Gold eases as dollar ticks up, but set for fifth weekly rise

Gold prices edged lower on Friday as the dollar firmed, although hopes of slower rate hikes from the U.S. Federal Reserve kept bullion on track for its fifth straight weekly gain.

“The U.S. dollar is finding some form of stability and in turn we could see gold prices heading lower into next week,” said Daniel Ghali, commodity strategist at TD Securities.

The dollar rose 0.1% against its rivals, making gold more expensive for holders of other currencies.

However, recent weak U.S. economic readings and hawkish remarks from Fed policymakers fueled worries over a global slowdown and prompted investors to seek refuge in the safe-haven metal.

Commentary from Fed officials has pointed to a terminal rate above 5%, but traders still bet on rates peaking at 4.9% by June and see a 93.7% chance for a 25-basis point rate hike in February.

While there here has been an accumulation of gold by various central banks and agencies, gold ETFs held by individuals have been decreasing. Were ETF buying to return, that would limit any overbought dip in the metal, said Caesar Bryan, gold portfolio manager at Gabelli Funds. 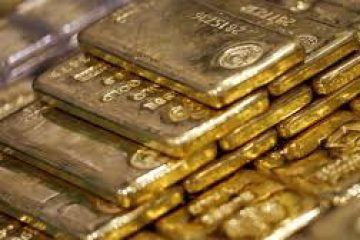 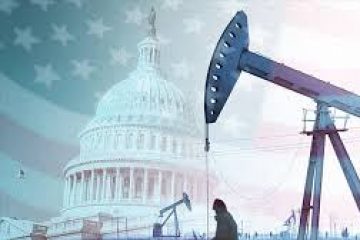