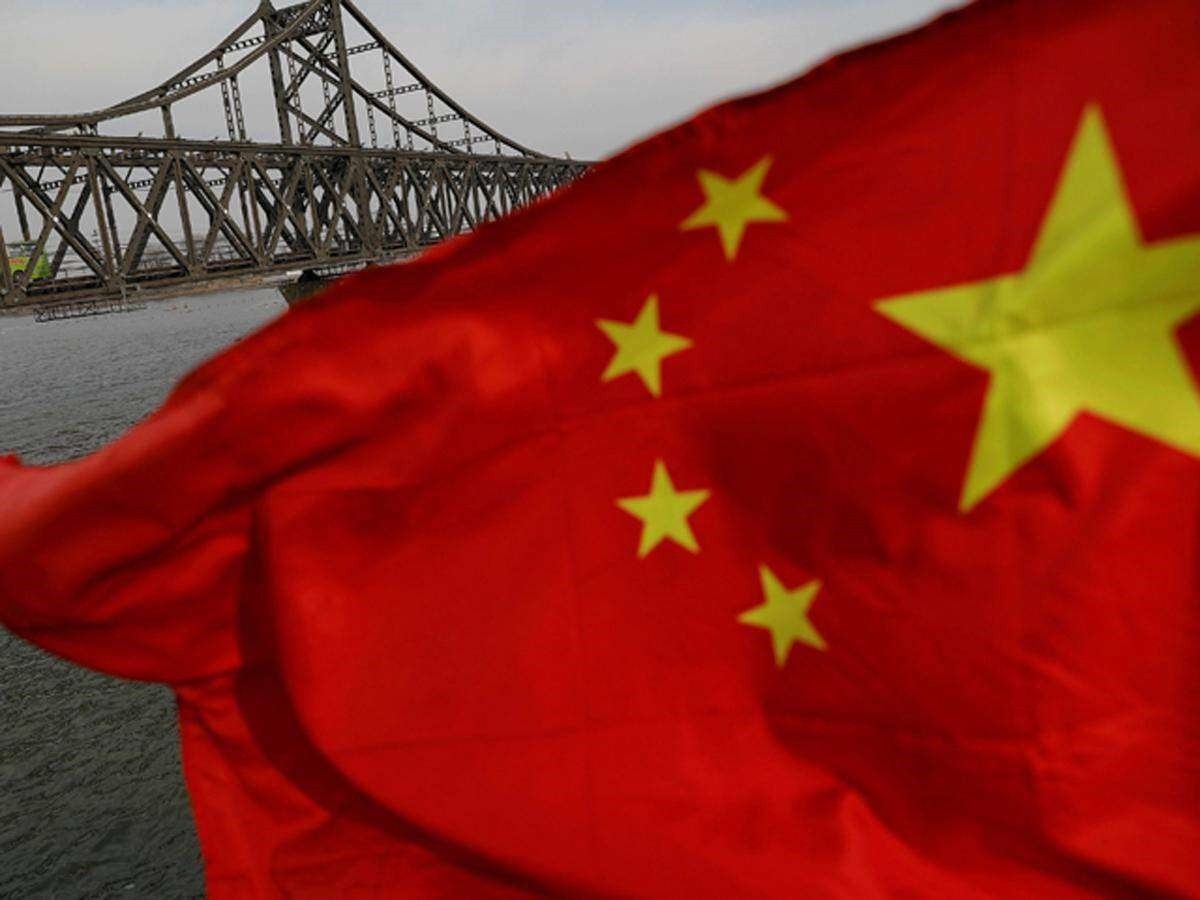 Two years after it was forced to withdraw from the Nasdaq for an accounting fraud, China’s Luckin Coffee believes it has emerged from its “darkest moment”, and said it remains committed to U.S. capital markets as it expands its stores and sales.

Luckin admitted in 2020 that about $310 million of its sales were fabricated in the previous three quarters, bringing the coffee maker to the brink of collapse after having blazed a trail as a homegrown challenger to U.S. coffee giant Starbucks

“That was Luckin’s darkest moment. The company was facing a huge crisis at the time”, David Li, chairman and chief executive of Chinese private equity firm Centurium Capital, told Reuters, referring to the accounting fraud.

Luckin delisted from Nasdaq following the financial scandal, shocking Wall Street investors. After changes in ownership and top management, as well as paying hundreds of millions of dollars in fines, the company once again is flexing its muscles.

Centurium, a key early investor of the coffee chain, in January became the firm’s controlling shareholder after leading a consortium to acquire shares that used to be owned by two of Luckin’s founders for more than $400 million.

Centurium dispatched seven of its professionals to work with Luckin’s management team for months in the aftermath of the fraud and in the following year poured $240 million into the business to finance its restructuring.

It has also pushed Luckin to rebuild a more transparent and connected database to ensure there are no “data silos”, which Li blamed for the accounting scandal.

Luckin plans to continue to open new stores, said Luckin’s chief executive Guo Jinyi, even as China’s stringent COVID-19 curbs have forced many catering chains to be more cautious about expansion in the near-term.

He said Luckin would add more outlets across the country, including in the top-tier cities such as Beijing and Shanghai.

Luckin, which was founded five years ago, currently has nearly 7,200 shops in China, compared with Starbucks’ 5,761 by early July.

“We believe the potential of China market remains huge,” Guo said, adding that though Luckin has reached 230 Chinese cities, more than 5,000 of the stores are located in the 50 to 60 major cities.

“We don’t have a specific timetable yet,” Guo said of a possible Nasdaq return. “But we will continue to pay attention to and focus on the U.S. capital market … So far, we haven’t considered (re-listing) in other markets.”

Though Luckin is ahead of Starbucks in store numbers in China, the U.S. coffee chain is still the dominant player with 28.9% of the market in 2021, dropping slightly from previous year’s 31.2%, according to Euromonitor.

Asked how Luckin plans to restore investors’ confidence, Guo said: “We can only rely on Luckin’s business performance, rely on issuing (strong) quarterly, annual reports to restore their confidence. It takes time.”