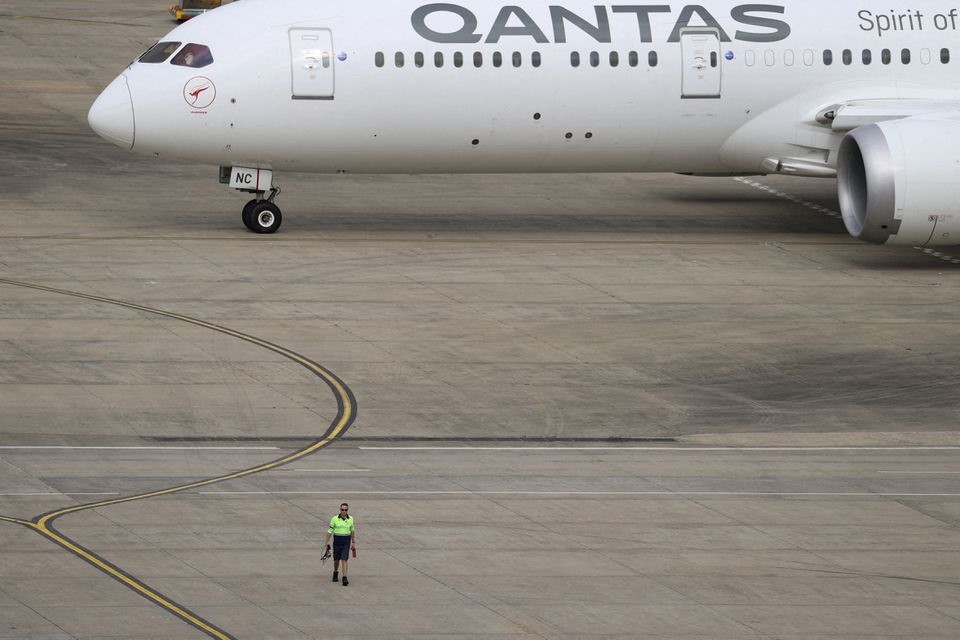 Qantas Airways Ltd  will seek to terminate contract terms with long-haul flight attendants, the carrier said on Thursday, in a move that would bring large pay cuts, after union members voted against more flexible rostering.

Qantas said it was the first time in its history it had sought to terminate an employment terms agreement, or a contract between employers and unions, which is a rare and heated move in industrial relations in Australia.

The move sets up the airline for a high-profile union battle at a time when it also needs to strike agreements with short-haul crew in order to seal the business case for a major Airbus SE (AIR.PA) narrowbody aircraft order.

If it succeeds, cabin crew pay and conditions would revert to a much lower Australian minimum industry standard while a new pact is negotiated.

Qantas’ latest contract offer to long-haul flights attendants was rejected by 97% in a vote in December.

The Flight Attendants’ Association of Australia (FAAA) said the deal sought to cut conditions and impose a two-year pay freeze followed by 2% pay rises at a time of growing inflation.

The airline said a union counteroffer was “unworkable” as it would have raised costs by A$60 million ($43.30 million) over four years.

“We’re seeking termination because we can’t effectively run our business without the rostering changes we desperately need to properly restart our international network in a post-COVID world,” Andrew David, its international chief executive, said in a statement.

Under the existing agreement, cabin crew on the A330 fleet cannot be used on the 787 and A380 fleets, making it more difficult for Qantas to shift aircraft types.

The FAAA said it was willing for crew to work on all aircraft, just not on the terms proposed by the company.

The airline is running just 20% of its pre-COVID-19 international capacity in the current quarter, as the Omicron variant prompts tougher border curbs in some nations.

Qantas said Australia’s Fair Work Commission was expected to deal with the application in the coming weeks, with the airline requesting an expedited hearing. It said it was open to putting back on the table the same deal the union had rejected. 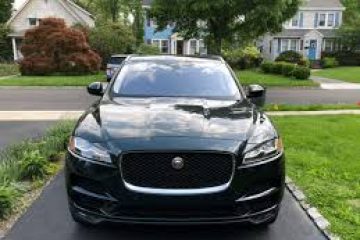