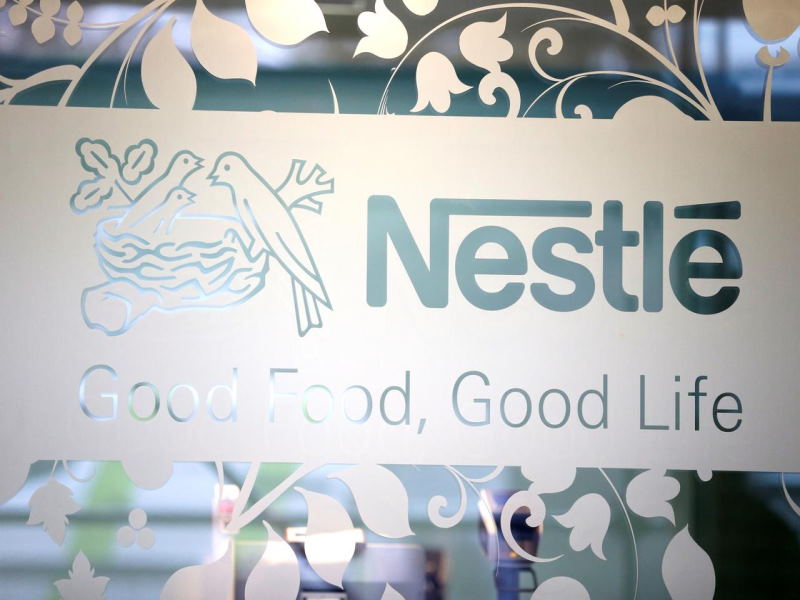 Nestle (NESN.S) raised its full-year sales target on Wednesday after the world’s largest food group reaped the benefits of price hikes on its products ranging from pet food to bottled water with a forecast-beating third quarter.

The Switzerland-based firm, whose shares rose more than 3%, has moved ahead of other consumer companies in passing on higher input costs to consumers, leveraging the strength of its brands such as Purina pet food and Perrier water.

But its rivals are set to follow. Procter & Gamble (PG.N), has said it will raise prices in the United States and Danone (DANO.PA) has warned of price pressures next year, adding to a global inflationary threat testing the resolve of central banks.

Like its peers, Nestle is grappling with supply chain constraints as the world economy roars out of a COVID-19 slump. But the maker of KitKat bars and Nescafe said prices for its products rose 2.1% in the third quarter, helping keep its margin steady at about 17.5% this year, followed by a rise next year.

It increased its full-year organic growth guidance to 6%-7% from 5%-6% previously, after organic sales rose 6.5% in the third quarter, beating forecasts.

“The company knocked it out of the park for the third quarter,” Kepler Cheuvreux analyst Jon Cox said, saying price rises for Nestle products were the highest since 2015.

“Most companies with strong brands will be able to pass on prices and I think the market still does not get that,” he said.

Nestle said 12.1% organic growth at its Purina petcare business in the first nine months was fuelled by its higher priced premium ranges and veterinary products.

Bernstein’s Bruno Monteyne said the benefits of higher volumes and pricing would only fully show in 2022. “Fantastic growth already before next year’s boost from pricing,” he said.

Nestle has guided for a 4% rise in input costs this year and said last month it expected cost inflation to be higher in 2022. read more

Strong coffee sales were also a driver for Nestle, with its Starbucks-branded products posting 15.5% growth in the first nine months. Out-of-home consumption of food and drinks, which took a hit during the pandemic, recovered further, Nestle said.