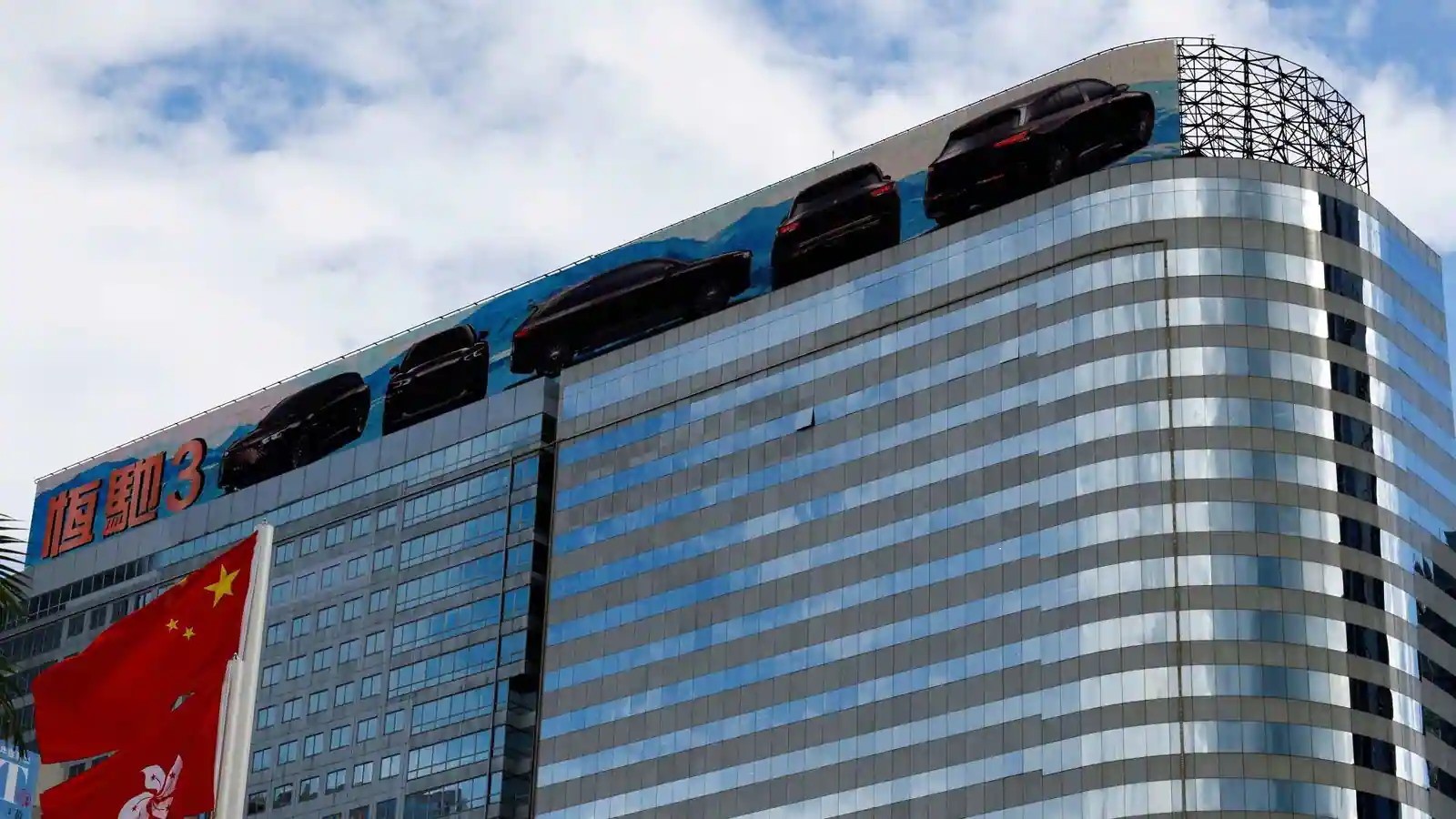 The collapse of the talks for the landmark building’s sale is another setback for cash-strapped Evergrande which has been scrambling to divest some assets to repay creditors knocking on its doors. With more than $300 billion in liabilities, it has already missed three rounds of interest payments on its international bonds. read more

Yuexiu, based in the southern city of Guangzhou, was close to sealing a deal in August to acquire the 26-storey China Evergrande Centre in Hong Kong’s Wan Chai district that serves as Evergrande’s local headquarters, said the sources.

The deal, however, faltered after Yuexiu’s board opposed the move over worries that Evergrande’s unresolved indebtedness would create potential complications in completing the transaction smoothly, they said.

Once China’s top-selling developer, Shenzhen-based Evergrande has in recent months sought to raise funds by offloading assets – from properties to stakes in subsidiaries – both in mainland China and in Hong Kong.

The people declined to be identified due to confidentiality constraints.

Evergrande bought the harbourside building, which is located in Hong Kong’s commercial and night life district and covers an area of 345,000 square feet, from local peer Chinese Estates Holdings (0127.HK) for HK$12.5 billion ($1.61 billion) in 2015.

That deal set a record for a single transaction of a commercial building in the Asian financial hub with the highest price per square foot at the time. It also made the property Evergrande’s single largest asset in the city.

Evergrande has financed the bulk of the transaction with securitised products worth more than HK$10 billion, said one of the sources, which means it would only recoup limited cash from the sale of the building.

The board of Yuexiu, which focuses on property developments in China’s Greater Bay Area and has a presence in Hong Kong, became concerned about the deal’s certainty at a time when Evergrande’s future is uncertain, said one of the sources.

Yuexiu also received guidance from the municipal government of the southern city of Guangzhou to put the purchase on hold at the end of August, said the person.

A separate source familiar with the matter said the deal was halted in late August because the Guangzhou government wanted to review the overall financial situation of Evergrande first to better understand the use of proceeds from its asset disposals.

The Guangzhou government did not respond to a request for comment.

Separately, Evergrande is in final talks to sell a 51% stake in its property management arm Evergrande Property Services (6666.HK) to domestic peer Hopson Development (0754.HK), in a deal that could fetch about HK$20 billion, said two of the sources.

One of them said both parties are finalising details including financing for the buyer.

When asked about the deal, Hopson said any comments will have to wait till an announcement is made.

The Hopson deal would be Evergrande’s largest asset sale yet if it goes ahead. The struggling developer’s other business interests include a bottling water company and an electric vehicle maker.