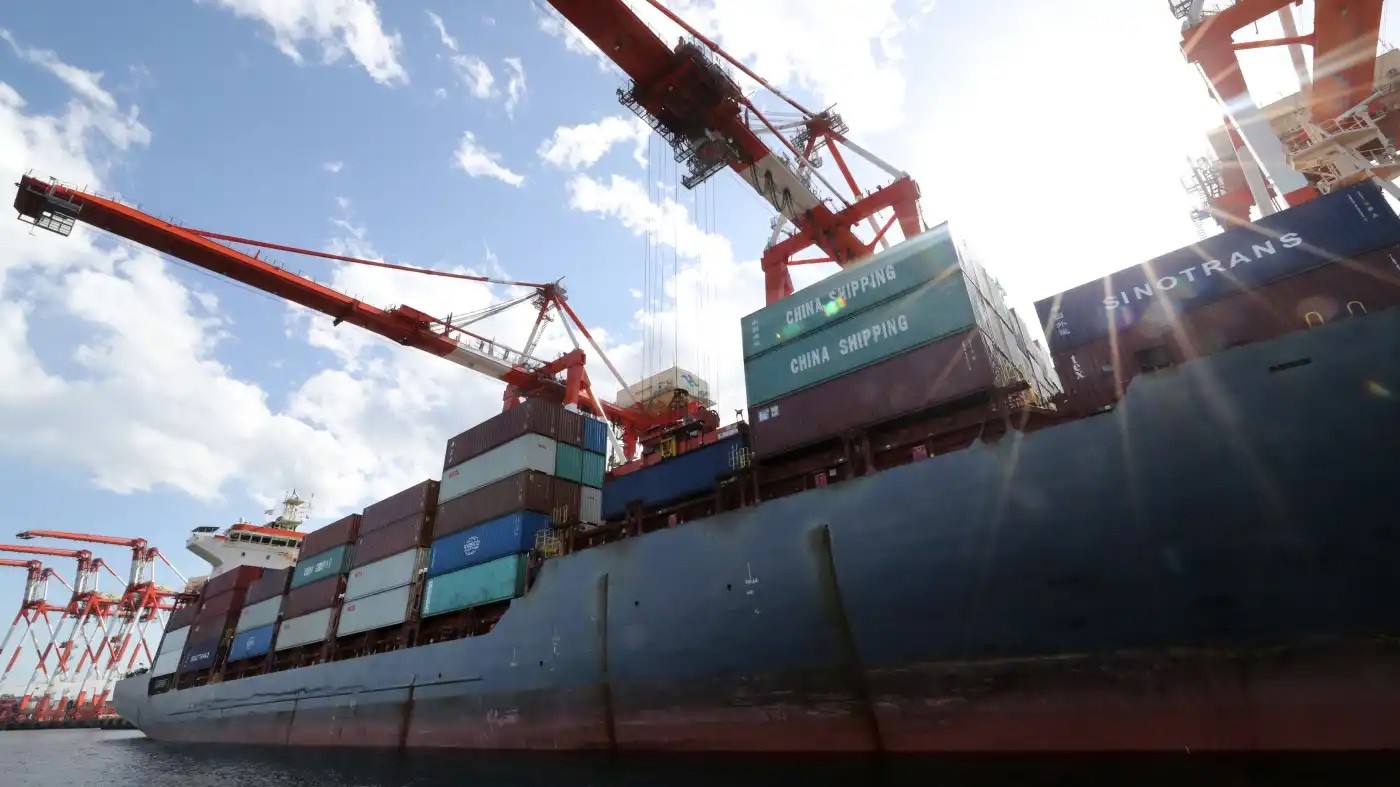 Exports are expected to have risen 21.0% in September from a year earlier, according to the median forecast of 30 economists in the poll, after growing 25.6% in August.

A widening power shortage in China, caused by the country’s transition to clean energy, booming industrial demand and high commodity prices, have halted production at numerous factories including many supplying big global brands such as Apple and Tesla.

China’s factory activity unexpectedly shrank in September due to wider curbs on electricity and elevated input prices, according to an official survey.

“China’s power rationing is likely to continue into Q1 2022 as environmental policies collide with shortages of fuel and renewables,” said Jian Chang, chief China economist at Barclays. “We believe residential users will be prioritised through the winter, with ramifications for factory output.”

The electricity curbs could further inflate the cost pressures facing Chinese exporters who are already grappling with squeezed profit margins due to supply bottlenecks and rising labour costs, analysts say.

After a rapid recovery from the pandemic-induced slump, China’s economy has been slowing since the second half of this year, fuelling expectations that the government may need to roll out more support measures.

Imports likely rose 20% in September from a year ago, the poll showed, after increasing 33.1% growth in August.

Nomura analysts said higher oil prices and a strong yuan appreciation since mid-2020 would likely underpin the overall value of imports, although recent declines in the prices of a few commodities may pose a downside risk.