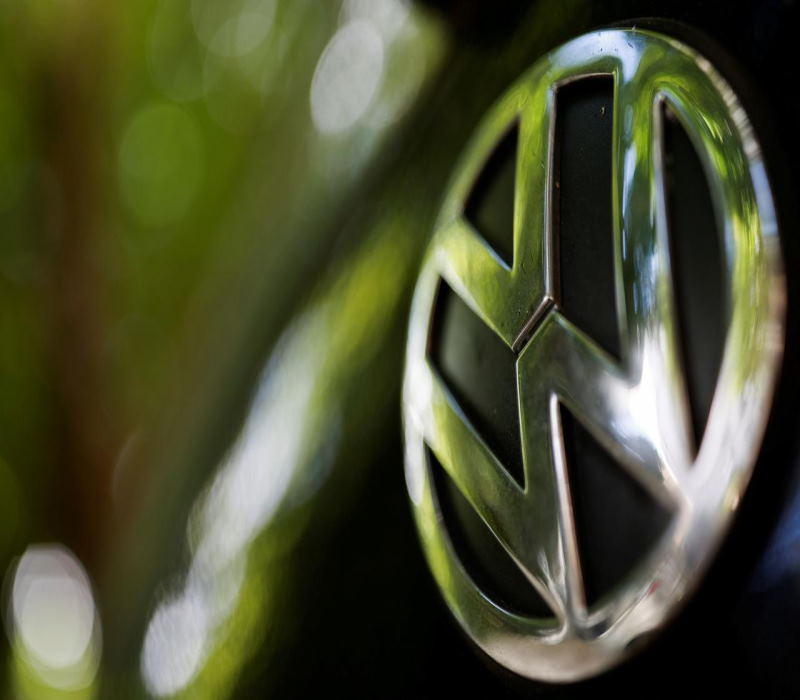 Volkswagen to decide on eastern European battery plant in H1 2022

Europe’s largest carmaker Volkswagen (VOWG_p.DE) plans to decide in the first half of 2022 on the location for a planned battery cell plant in eastern Europe, it said on Monday.

Volkswagen earlier this year outlined plans to build six large battery cell factories across Europe by the end of the decade, with Hungary, Poland, Slovakia and the Czech Republic in the running for one of them to be opened in 2027.

The company said that it was still planning to firmly settle on a location for the plant in the first six months of next year and that it had not delayed the decision.

“As you know, what has to be taken into account for this decision are the country’s respective conditions, the economic environment, the e-mobility strategy and the subsidy framework,” a spokesperson for the company said.

The spokesperson said that Volkswagen CEO Herbert Diess and Thomas Schmall, board member in charge of technology, were visiting the Czech Republic on Monday for an exchange with its Skoda unit as well as on the country’s electrification strategy.

“It was assumed that they would decide by the end of the year, now it is moved to mid-2022, not only regarding the Czech Republic,” Havlicek told Reuters, confirming an earlier report by CTK news agency.