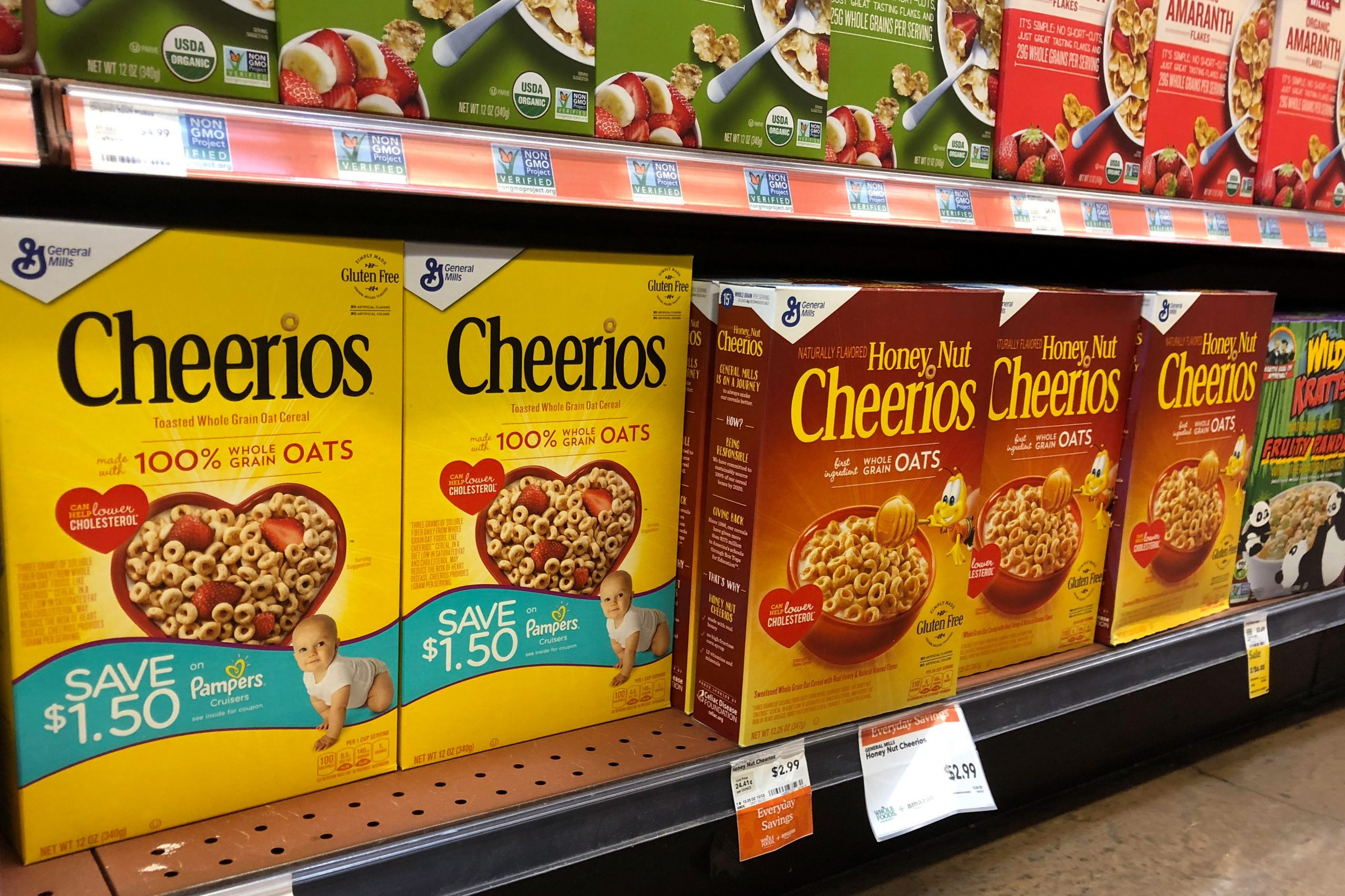 Cheerios-maker General Mills Inc reported better-than-expected quarterly sales on Wednesday, as strong growth in its pet foods business cushioned a slowdown in demand for its cooking sauces and baking products.

Net revenue at its pet foods unit jumped 25% in the first quarter, benefiting from a rise in the adoption of cats and dogs by people looking to ease the stress of the more than a year-long pandemic.

That helped drive total net sales 4.1% higher to $4.54 billion, beating the analysts’ average estimate of $4.29 billion, according to Refinitiv data.

General Mills shares were 2% higher as it maintained its forecast for annual organic net sales to come in toward the higher end of a 1% to 3% decline range.

The reported quarter showed that demand for cereals, snacks and baking products continued to recede from last year’s pandemic peak, with the core North America retail business posting a 3% fall.

“The current operating environment is as dynamic as we’ve experienced in at least the last decade,” Chief Executive Officer Jeff Harmening said in his pre-recorded remarks.

He added that the company expected total input cost inflation for the year to be roughly 7% to 8%, up from a prior estimate of 7%.

Quarterly net earnings attributable to General Mills fell 2% to $627 million, or $1.02 per share.