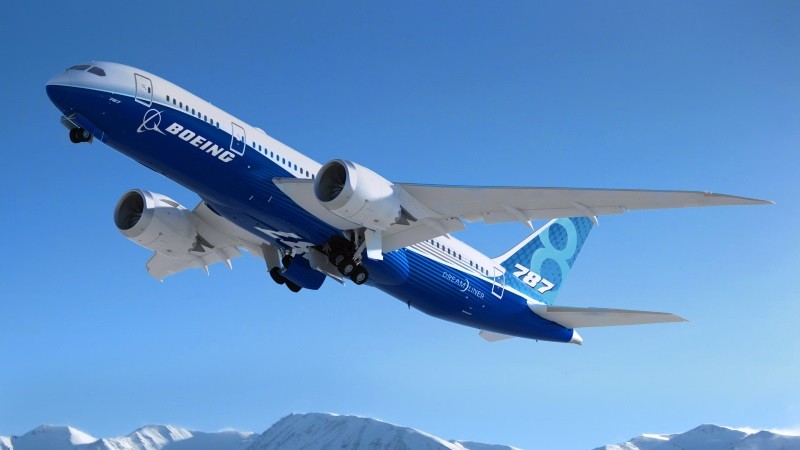 Ryanair (RYA.I) has ended talks with Boeing (BA.N) on a major new order for Boeing 737 jets due to a disagreement over pricing, the Irish airline said on Monday.

Ryanair is already the largest European customer for the 737 MAX, with 210 firm orders of the 197-seat MAX 8-200 model. In July it said it might do a deal before the end of the year for a significant order of the 230-seat MAX 10.

A large order from Ryanair would have provided a major boost to U.S. planemaker Boeing and its MAX, which was grounded for 20 months, up to last November, after two fatal crashes.

Last week, Ryanair Group Chief Executive Michael O’Leary poured cold water on the chances of a quick deal, saying he would be surprised if agreement was reached before next year. read more

On Monday he said talks had collapsed without any agreement on pricing.

“We are disappointed we couldn’t reach agreement with Boeing on a MAX10 order,” O’Leary said in a statement.

“However, Boeing have a more optimistic outlook on aircraft pricing than we do, and we have a disciplined track record of not paying high prices for aircraft,” he said.