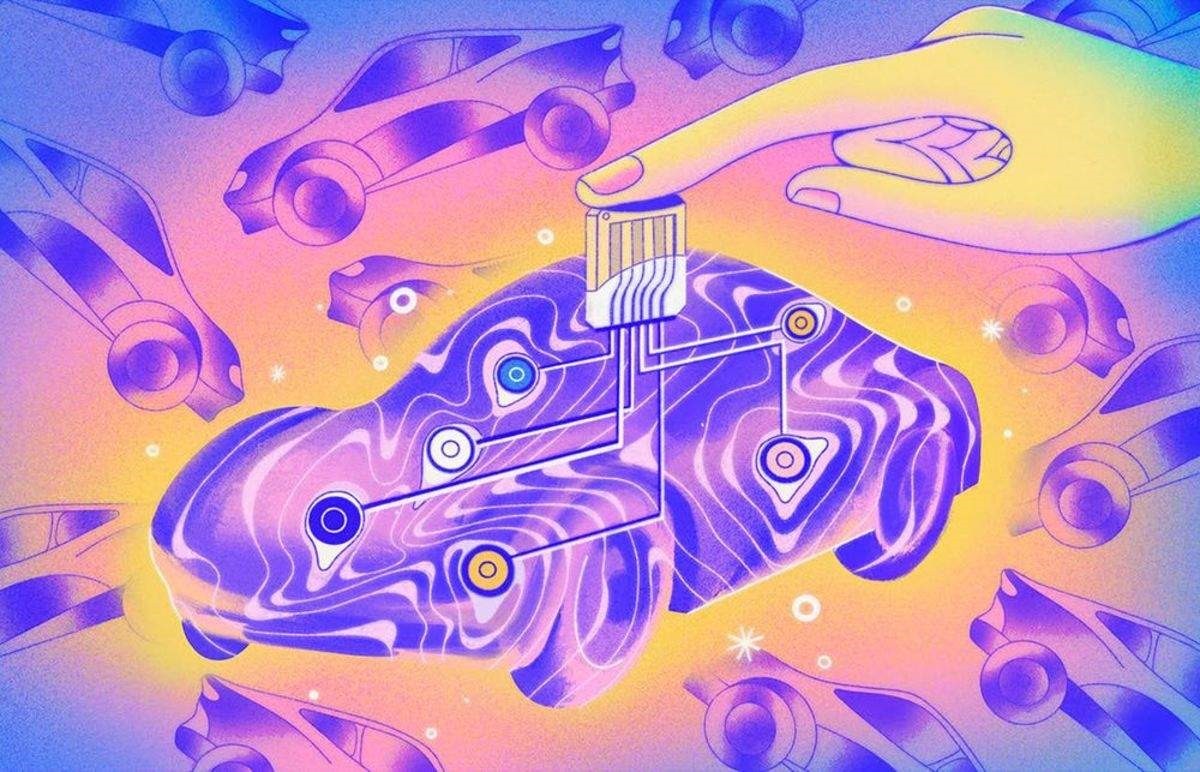 Indian automaker Mahindra and Mahindra Ltd (MAHM.NS) said on Thursday it expects a 20%-25% drop in September vehicle production due to semiconductor shortages, following supply chain disruptions due to the pandemic.

Globally carmakers have been hit by chip shortages and have warned of further pain due to stiff competition from the consumer electronics industry for semiconductor deliveries.

Mahindra said its revenue and profit will be impacted in line with the fall in production volumes, while its tractor, truck, bus and 3-wheeler production was unaffected.

The company will have about seven “no production days” at its automotive division plants this month, the company said in a filing.

Earlier this week, Maruti Suzuki India Ltd (MRTI.NS), the country’s top carmaker, said it expected production at its plants in the states of Haryana and Gujarat to be affected in September due to semiconductor shortages.

Indian automakers reported August sales on Wednesday, with most of them seeing a recovery from a year earlier.

However, Mahindra’s passenger vehicle sales in August were down 24%, Maruti sales fell 22.8% and Tata Motors Ltd (TAMO.NS) sales were down 7.2% month on month.

In July, Tata Motors warned it expected the chip supply crunch in the second quarter to be greater than the first.

Due to the shortages and rising prices, automakers have focused on manufacturing high margin models and have passed on some of the costs to customers. Maruti hiked prices four times this year, while Tata Motors and Mahindra have also increased prices.

On Thursday, Mahindra’s shares fell as much as 1.5% following the update, but recovered some of the losses by 0540 GMT.