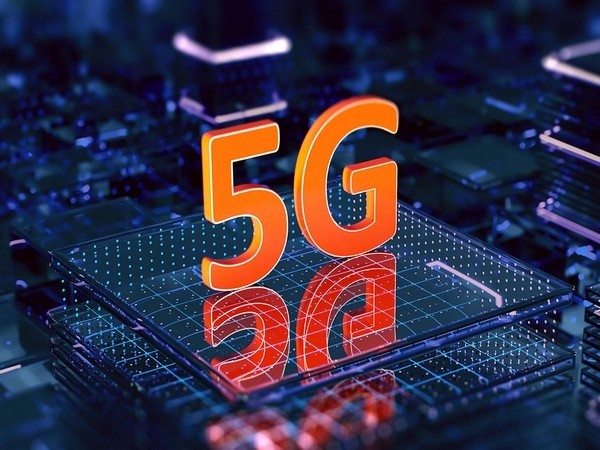 Orange (ORAN.PA) said on Wednesday it will launch an experimental 5G network using a cloud-based open platform and artificial intelligence in July, as the telecom industry rushes to shift services onto the cloud in a bid to cut costs and modernise.

“This experimental network will enable Orange to understand the customer benefit of a fully clouderised network, as well as AI,” Orange’s Chief Technology Officer Michael Trabbia told reporters on a call.

“We’ll start small but ramp up quickly to encompass hundreds of users by the end of this year.”

Orange hopes to expand the network, called Pikeo, to other countries in 2022, once it is fully-fledged and able to self-repair thanks to automation and machine learning, with Trabbia noting that Spain might be a good candidate for exportation.

The technology promises to radically cut costs for telecom operators by employing cloud-based software and commoditized hardware rather proprietary equipment supplied by companies such as Nokia (NOKIA.HE), Ericsson (ERICb.ST) and Huawei (HWT.UL).

Orange has said it aims to have 100% of its new equipment be compatible with open RAN by 2025, a plan similar to that of Spanish operator Telefonica, as Europe’s telecoms firms face the challenge of ever-accelerating digitalisation amid the pandemic.

“We’re seeing big expectations from customers, the industry … as with the factory of the future: augmented maintenance, high-definition monitoring, logistical elements which we’re working to optimise thanks to this type of network,” Trabbia added. 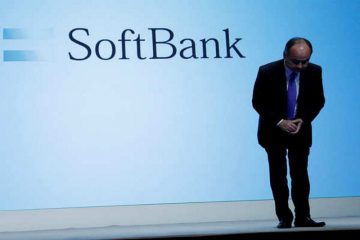