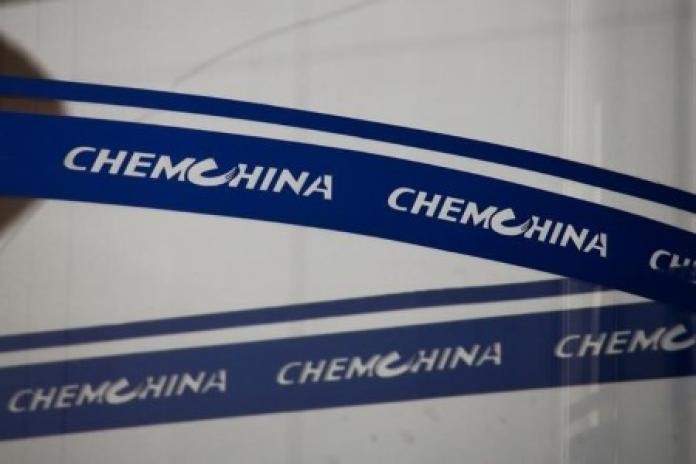 ChemChina is aiming to raise around $10 billion from a Shanghai IPO for Swiss agrichemical giant Syngenta Group, in what is set to be the world’s largest flotation this year, sources with direct knowledge of the matter told Reuters.

The prospectus for the initial public offering on the city’s STAR Market will likely be lodged later on Wednesday, the sources said, clearing the way for its flotation by the end of 2021.

The float would be bigger than video-sharing platform Kuaishou Technology’s $6.2 billion Hong Kong IPO and would also be the biggest ever on Shanghai’s two-year old STAR board.

Syngenta is likely to be valued at around $60 billion including debt, or $50 billion without, said the sources who were not authorised to speak to media and declined to be identified.

ChemChina, which bought Syngenta for $43 billion in 2017 in the country’s biggest ever outbound deal, last year merged the Swiss firm with Israel’s ADAMA and the fertiliser and seed business of Sinochem.

A long planned merger of ChemChina and Sinochem was approved by China’s state assets regulator in March.

About one third of the proceeds from the IPO will be used to repay debt, with the rest spent on R&D and new businesses, the sources said.

The company, which competes with Germany’s BASF and Bayer, generated sales of $23.1 billion in 2020.

Benefiting from rising commodity prices which helps farmers afford its seeds and sprays, its sales increased 20% during the first quarter of 2021. Farmers have also rebuilt their stocks of seeds and pesticides after running them down during the pandemic last year.