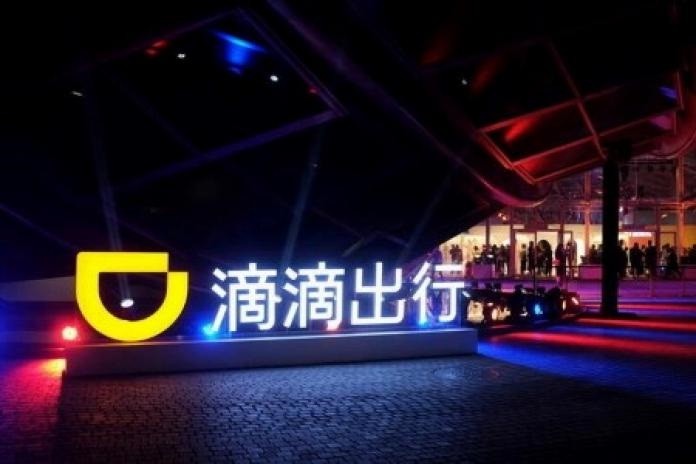 From working at a foot massage company to setting up China’s biggest ride-hailing firm, Will Wei Cheng has navigated several hurdles on the path to taking Didi Global Inc (DIDI.N) public in a $4.4-billion New York float.

As Cheng rose to the upper echelons of Chinese technology entrepreneurs, he faced challenges including tough competition, intense criticism for Didi after rape and murder cases linked to its drivers in 2018, and a COVID-19 induced slowdown at home.

While the biggest share sale by a Chinese company in the United States in seven years, which values Didi at $67.5 billion, is a big win for Cheng and co-founder Jean Qing Liu, experts say the challenges are unlikely to go away soon.

The duo will now be tested on their ability to stem losses that widened last year due to the pandemic and tackle regulatory scrutiny amid an antitrust crackdown at home as they set about expanding Didi globally. read more

Cheng has a strategic eye, is quietly confident and hard working, Didi employees and investors said. Some added Cheng is a micro-manager and his management style could be cut-throat.

“When there is a Will, there is a way,” said Neil Shen, founder and managing partner of Sequoia Capital China, a Didi investor.

“Together with Didi and its hundreds of millions of users, we look forward to creating a better world of future mobility.”

Cheng, 38, who favours polo shirts and Chinese history and military books, was initially eyeing a valuation of up to $100 billion for Didi, Reuters has reported. read more

That target was a result of Cheng focusing on his standing in his generation of entrepreneurs, said a senior Didi source. He is not giving up his aggressive stance yet, the source added.

“He is very keen to build Didi into a global company with a market value of $200 billion,” said the source, who did not want to be named as he was not allowed to talk to media.

Didi founders trimmed their valuation target for the IPO as investors baulked at the $100 billion target amid concerns that greater regulation of the ride-sharing sector in the future could curb the company’s growth prospects. read more

There was also uncertainty over how an antitrust probe into Didi, revealed by Reuters, would impact the company. read more

Didi and its founders did not respond to a Reuters request for comment.

Launched in Beijing in 2012, Didi aspires to become a global technology company, Cheng and Liu wrote in the IPO prospectus, saying the business model was relevant in markets including Latin America, Russia and South Africa.

It already dominates the ride-hailing industry at home since successfully pushing Uber (UBER.N) out after the U.S. company lost a price war and ended up selling its China operations to Didi for a stake in 2016.

Didi competes with ride-hailing services by automakers such as Geely and SAIC Motor (600104.SS) in China.

In Europe and South America, where it is expanding, Uber has a presence. read more

Cheng was born in 1983 in a small town in the southeastern Chinese province of Jiangxi.

After graduating from Beijing University of Chemical Technology with a bachelor’s degree in administration, he worked as an assistant to the chairman of a foot massage company.

He joined Alibaba as a sales person in 2005 and later became a senior manager at the firm before starting Didi.

Cheng, currently CEO of Didi, says he got the idea for a ride-hailing platform on a freezing winter night in Beijing when he had trouble getting a taxi.

In 2014, Cheng was joined by Liu, a former Goldman Sachs banker and the current president of Didi.

Liu, a Harvard alumna, has been deeply involved in Didi’s key financial decisions including its merger with Alibaba-backed Kuaidi in 2015, takeover of Uber’s China business and fundraising from investors including Apple Inc (AAPL.O).

Liu, 43, represents the company in external communications, especially during crises.

She was the face of Didi after two murder and rape cases related to its Hitch carpooling service drivers in 2018, which the founders described as their “darkest days”.

She also works on Didi’s redesign of safety process.