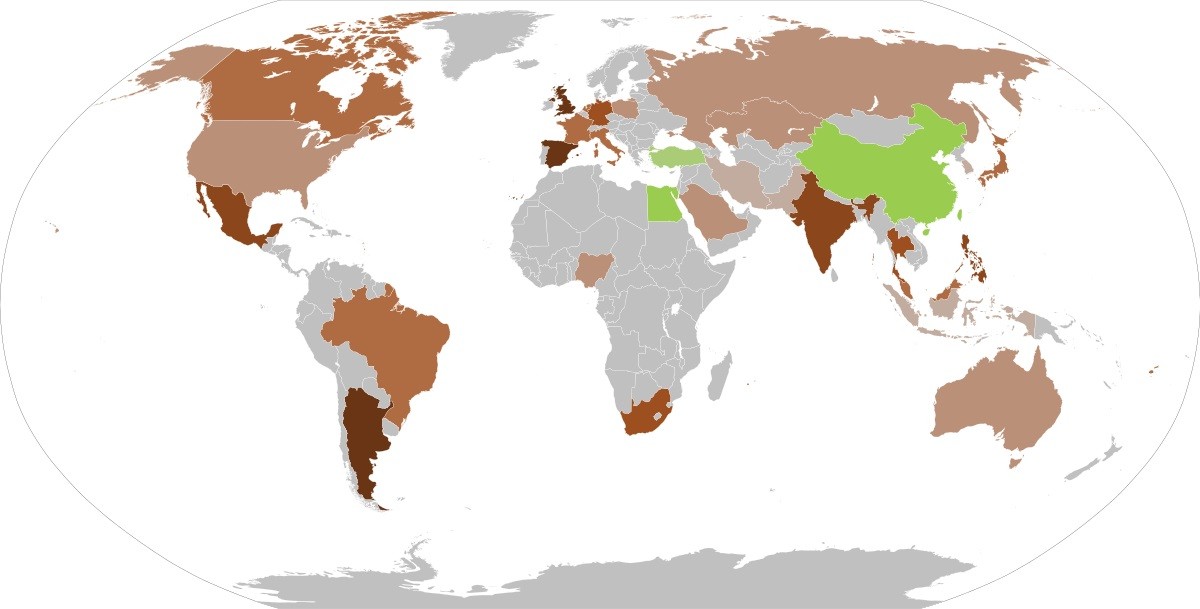 German output is rebounding from its pandemic-induced slump and inflation could rise faster than currently expected, potentially affecting behaviour in the economy, the German central bank said on Friday.

The Bundesbank raised its growth and inflation forecasts for this year and the next, assuming that the coronavirus outbreak would be contained quickly and durably by the vaccination campaign and that restrictions will soon be relaxed.

The German central bank also raised its forecasts for inflation for this year and the next, warning there were still “upside risks”.

It now saw inflation at 2.6% this year, which would be the highest since 2008 and well above the European Central Bank’s target of price growth “below but close to 2%”.

But the Bundesbank played down the significance of the surge, blaming it mainly on energy prices and tax effects.

Without those, inflation would stand at just 1%, in line with last year and well below 2019’s level, the BuBa said.

But it still warned that the sudden surge in prices, which will see inflation touch 4% in late 2021, might affect perceptions after a long period of low inflation.

“The exceptionally high inflation rates, by German standards, projected for the second half of 2021 could ultimately shift economic agents’ inflation perceptions and expectations,” it said.

“As a result, wage and price-setting behaviour could change and exert further inflationary pressure. This would especially be the case if headline price inflation in the near future were to be even higher than estimated here.”

But inflation, normally a hot topic in a savings-oriented country, has not so far become an issue in the election campaign, with all major parties agreeing with the generally hawkish Weidmann’s view that the jump is likely to be temporary.

The ECB promised to keep ample stimulus flowing on Thursday despite the brighter outlook, although three policymakers dissented with that decision at the meeting.