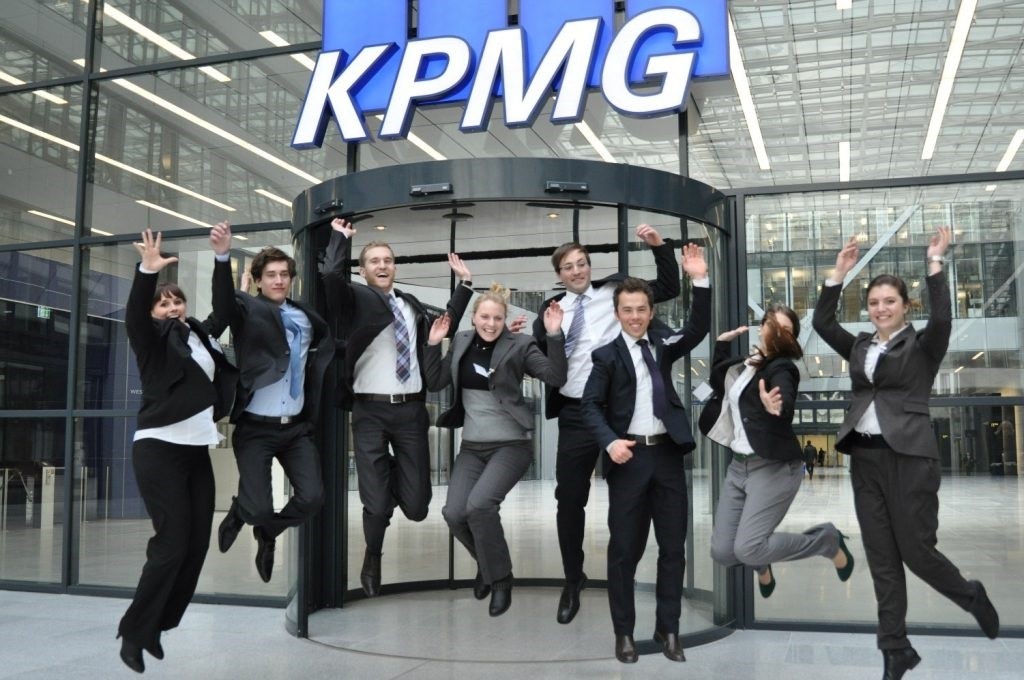 Singapore firms accused of being involved in a $1.1-billion bogus nickel trading scheme should be placed in liquidation as there was no business to be preserved, interim judicial managers at accounting firm KPMG have said in a document seen by Reuters.

Authorities in the city state have implicated Ng Yu Zhi, a former managing director of trading companies Envy Global Trading (EGT) and an inactive firm, Envy Asset Management, in the fraud, one of the biggest in Singapore.

Ng faces more than a dozen charges of cheating and fraud brought by prosecutors over the scheme, which the authorities say raised money from investors to fund non-existent nickel deals.

Ng has not made any public comment on the charges, following which he was removed from his role as managing director of EGT. The companies have not been charged.

“The companies’ assets…are grossly insufficient to meet the potential claims of the companies’ creditors,” the interim judicial managers said in their report, dated Tuesday.

“We recommend the companies be placed into liquidation and that appropriate steps be taken as soon as practicable to recover the assets of the companies.”

The report said the scheme purportedly raised about S$1.5 billion ($1.13 billion) from nearly 1,000 investors, with about S$731 million of this later withdrawn by investors.

Authorities have previously said at least S$1 billion was raised in the scheme.

The managers, led by Bob Yap, a KPMG partner in Asia, declined to comment on the report on grounds of confidentiality.

Envy Group and Ng did not immediately respond to a request for comment.

The judicial managers’ report also concluded that none of the funds from investors were used for nickel trades, and that any investment returns were likely to have come from investor funds.

Documents were forged and a video of a nickel shipment inspection recorded to convince investors of the existence of the purported trading, the report added.

“We conclude that the objectives of judicial management cannot be achieved for any of the companies. There is, most significantly, no business for the judicial managers to preserve or continue,” the managers said in the report.

The managers will continue investigations into the companies’ affairs, they added.

During the period from July 2020 to February 2021, EGT made nearly 1,200 fund transfers, totalling S$238.6 million, to two bank accounts, at least one of them belonging to Ng, the report said.

Ng made, or caused to be made, an average of 150 transfers a month and up to 41 transfers a day during this period, and separately received S$29 million in director’s fees, it said.

Ng has declined to meet the KPMG officials, it added.

Besides Ng, the report identified Lee Si Ye as an ultimate beneficial owner of the Envy Group. Lee did not immediately respond to a request for comment.

If convicted, Ng faces a jail term of up to seven years on the fraudulent trading charges, while cheating is punishable with up to 10 years.