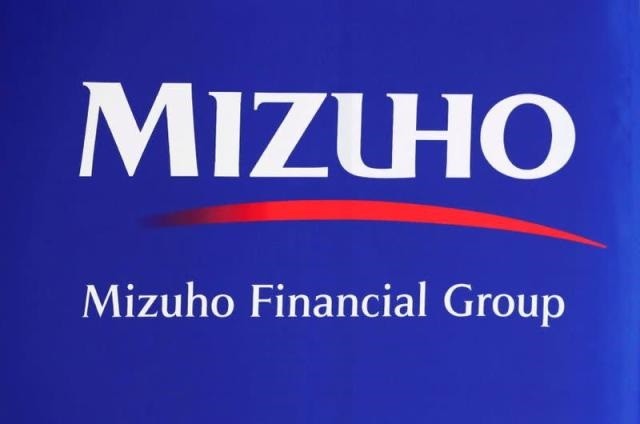 Japan’s Mizuho Financial Group Inc (8411.T) reported on Friday its net profit more than doubled for the fourth quarter, during which it suffered some system failures and booked a trading loss related to the collapse of U.S. investment fund Archegos.

Mizuho, Japan’s third-largest lender by assets, said profit for the March 31-ending quarter came in at 116.6 billion yen ($1.07 billion). That compared with an average profit estimate of 79.95 billion yen from two analysts surveyed by Refinitiv.

While Japanese banks have been struggling with a low-rate environment and shrinking population, they have seen an increase in lending due to the COVID-19 pandemic since last year as companies rushed to borrow.

Bank lending in Japan rose 4.8% in April from a year earlier, according to data compiled by the Bank of Japan.

Mizuho’s full-year profit rose 5% to 471 billion yen. That compared with an average estimate of 411.39 billion yen from nine analysts polled by Refinitiv.

The bank booked 205 billion yen of credit-related costs in the year amid the pandemic, slightly up from an initially expected 200 billion yen.

In the current business year ending in March 2022, the lender expects 510 billion yen in net income, while it predicts 100 billion yen of credit-related costs.

Mizuho suffered four systems glitches during two weeks in February and March, including one that knocked out thousands of ATMs and left customers irate after the machines ate their cards. A third-party committee has been investigating the issue. read more

Its securities unit said last month the financial group had booked about 10 billion yen trading loss in its U.S. business. While it didn’t name the client, sources said the loss came from its Archegos exposure.