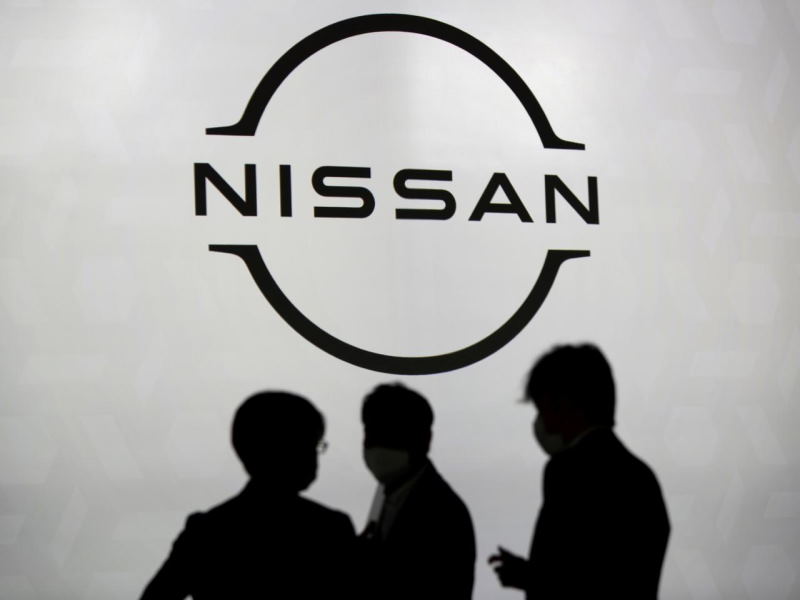 While Japan’s biggest automakers report what analysts expect to be depressed earnings this week, investors looking for trading cues will be tuned into any assessment of the future impact of a global chip shortage that has forced a shake-up in production.

Automakers worldwide have had to adjust or suspend production in the past few months as factors including a surge in demand for electronic devices plus U.S. sanctions against Chinese technology firms led to a dearth of semiconductors.

Blackouts in Texas where a number of chipmakers have factories and a fire at Renesas Electronics Corp’s (6723.T) chip plant in Japan have exacerbated the supply crunch.

“The big question will be by how much automakers reduce earnings forecasts due to the slowdown in production and, consequently, lower sales,” said analyst Julie Boote at Pelham Smithers Associates.

“What should be an otherwise strong (post-pandemic) recovery year could be somewhat dampened by the supply predicament.”

While many global rivals were forced to slash production due to the chip shortage, Toyota has so far been largely unscathed, likely due to its chip stockpiling policy, analysts said.

Nissan is scheduled to report earnings on Tuesday, followed by Toyota on Wednesday and Honda on Friday.