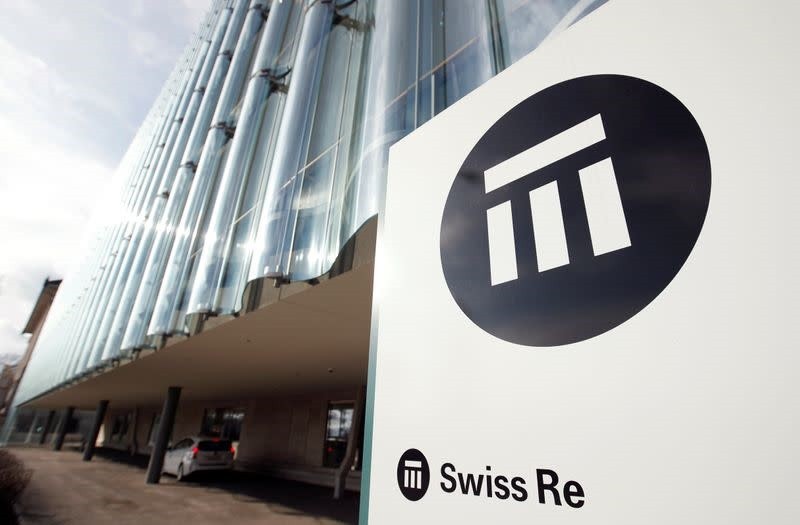 Swiss Re (SRENH.S) swung to a net profit in the first three months of the year in figures that were better than expected and said on Friday it believed claims related to the COVID-19 pandemic will diminish.

Its shares opened 1.8% higher on Friday, outperforming the broader index, which rose 0.2%.

The reinsurer registered $585 million in pandemic mortality claims in the period, compared with $912 million for all of last year. Along with the rest of the industry, it has also faced big claims for cancelled events and business interruption.

Swiss Re finance chief John Dacey said he expects the three-month period to mark the peak of the pandemic death claims, as vaccines are rolled out in its main markets, which include rich western nations.

Last year, Swiss Re posted its first loss since the 2008 financial crisis, but expects to return to profit for this financial year, executives have said.

In a sign the company was on the way to achieving that, net profit was $333 million in the first quarter, compared with a $225 million loss a year earlier. Analysts had expected a small loss, a consensus forecast found.

“We have seen a solid start to 2021 and expect all our businesses to continue delivering a strong underlying performance with diminishing COVID-19 losses,” Chief Executive Christian Mumenthaler said in a statement.

Swiss Re said that nominal prices of its April contract renewals were up 4%, offsetting low interest rates.