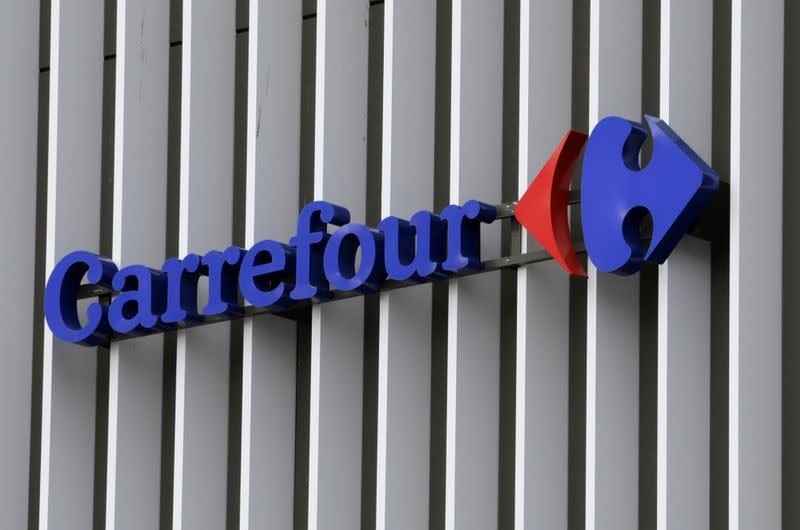 Europe’s largest food retailer, Carrefour, said it would buy back up to 500 million euros ($601 million) of its shares this year, reflecting confidence in the success of its turnaround plan following a strong first quarter.

“Our confidence in the success of our transformation plan, as well as in our ability to generate high cash flow, is further strengthened,” Chairman and Chief Executive Alexandre Bompard said in a statement.

“In line with our capital allocation policy, we are seizing the opportunity offered by current market conditions to announce a share buyback.”

The buyback will be Carrefour’s first in more than a decade.

In France alone, sales growth reached 3.5% in the first quarter, with Carrefour outperforming in each of its channels: hypermarkets, supermarkets, convenience and the Drive.

That performance reflects the success of a method that puts customer satisfaction and in-store execution at the heart of all commercial initiatives, the group said.

By early April, with new lockdown measures in place in France, although less strict than previous lockdowns, growth remained solid, including in hypermarkets.

Carrefour and food retailers worldwide have benefited from demand generated as lockdowns over COVID-19 forced consumers to stay at home.

Carrefour is in the midst of a five-year plan launched in January 2018 to cut costs and boost e-commerce investment.

The plan aims to boost profits and revenues, and fend off competition from Amazon.