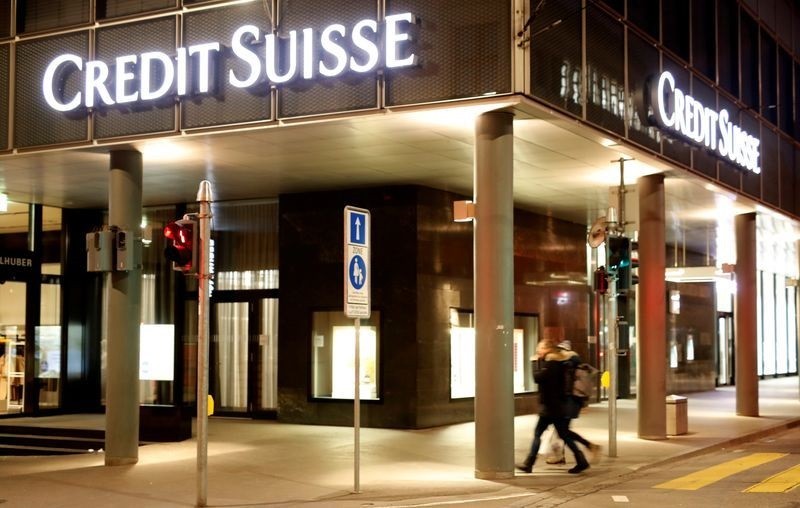 Credit Suisse has made further progress in winding down funds connected with Greensill Capital and is able to distribute another $1.7 billion to investors, the bank said on Tuesday.

This takes the total distribution so far to $4.8 billion, the bank said, following an earlier payout of $3.1 billion.

The bank said it has so far collected $2 billion from receivables redeemed when the four supply chain finance funds (SCFFs) were suspended on March 1.

This, along with the cash position in the SCFFs and the earlier payout, comes to $5.4 billion – equivalent to more than half of the total assets under management when the funds were suspended, Credit Suisse said.

Switzerland’s second-biggest bank has been reeling from its exposure to the collapse first of Greensill Capital and then Archegos Capital Management within a month.

Its asset management unit was forced last month to shut $10 billion of supply chain finance funds that invested in bonds issued by Greensill after the UK firm lost credit insurance coverage shortly before filing for insolvency.

The bank has since suspended the funds’ managers and changed the head of its asset management unit.

“We remain acutely aware of the uncertainty that the wind-down process creates for those of our clients who are invested in the funds,” Credit Suisse said in a statement.

“We are doing everything that we can to provide them with clarity, to work through issues as they arise and, ultimately, to return cash to them.”

The bank said it was in contact with Greensill’s administrators and would continue to work towards recovering money. It would provide a further update on the progress made by the end of April 2021.