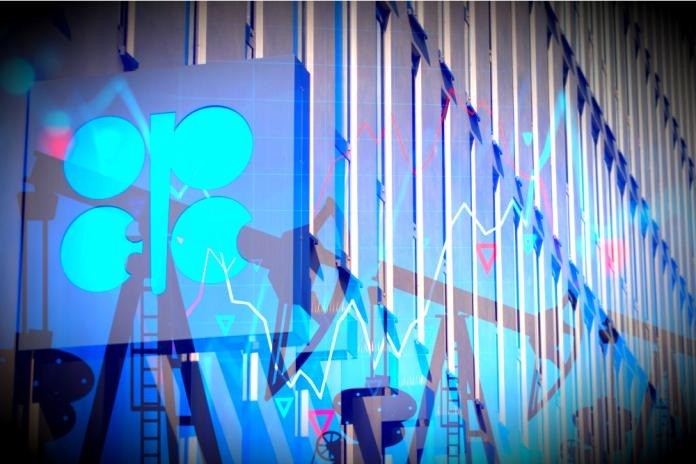 Trafigura has begun launching a carbon trading desk led by Hannah Hauman, the global commodities trading firm said on Friday, as part of its push to gain a foothold in the global energy transition.

The Geneva-based firm set up a renewables and power division in 2019 to be a third core pillar alongside metals and oil trading. It also formed a joint venture called Nala Renewables to invest in green energy.

Hauman was most recently head of crude oil for Europe, the company said in a statement. The new carbon team will be based in Geneva, Houston and Singapore.

Some of the team is already in place and working but Trafigura said it was seeking more recruits.

Conor McFadden, who was trading WTI crude in Houston with the firm, has been made the new head of crude for Europe in Geneva.

The carbon offsets market is growing rapidly as investors pressure corporations to cut emissions and lay out sustainability plans.

Trafigura will be involved in voluntary offsets as well as regulated carbon markets including the U.S. regional ones and the EU carbon permit scheme.

A private sector task force on scaling up the voluntary carbon market said last year the market would need to grow 15-fold by 2030, with new trading products needed to enable organisations to meet goals set under the Paris climate agreement.