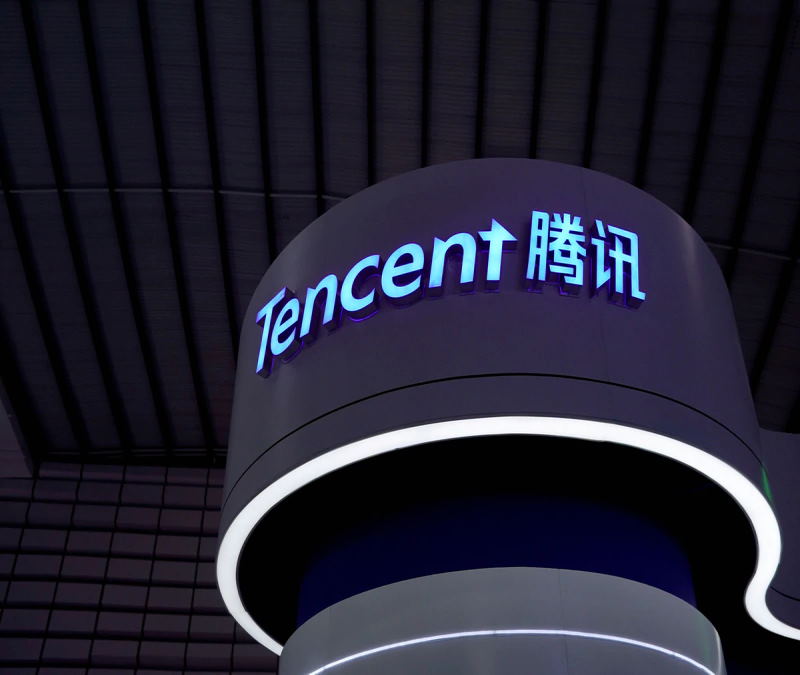 Amsterdam-based technology investor Prosus NV on Thursday said it netted $14.6 billion from its overnight sale of a 2% stake in Chinese gaming and social media giant Tencent in one of the world’s largest ever block trades.

“Our belief in Tencent and its management team is steadfast, but we also need to fund continued growth in our core business lines and emerging sectors,” Prosus Chairman Koos Bekker said in a statement after the completion of the deal on Thursday.

A ststement from Tencent Chairman Pony Ma said he viewed Prosus, which is majority-owned by Naspers of South Africa, as a “commited strategic partner over a great many years”.

“Tencent respects and understands the (stake sale) decision,” he said.

Prosus has committed to not reducing its remaining stake further for the coming three years.

The block trade – a trade of a large number of securities – was the largest since 2018, when Naspers sold 2% of the group for $9.8 billion, Refinitiv data shows.

For the half-year to Sept. 30 it reported a 29% increase in core earnings to $2.2 billion, with proceeds from its Tencent stake offsetting losses from other investments.

The sale of the Tencent stake slightly closed a gap between the valuation of Prosus itself, with a market capitalisation of 160 billion euros, and the value of its remaining Tencent stake, worth about 188 billion euros on Thursday.

“When the discount moves in the right direction we’re obviously happy, but we’re not happy with where it is,” CEO Bob van Dijk told reporters.

He said growth at the company’s other businesses would “alleviate the discount over time”.

Citigroup, Morgan Stanley and Goldman Sachs were joint global coordinators for the sale.