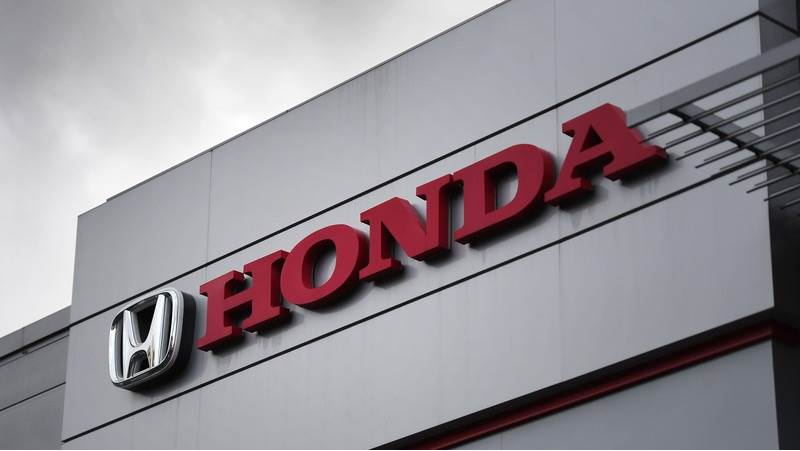 The break fee – 2,000 yen ($19) per shareholder – is a little-known practice among Japan’s biggest trust banks when they lose a client in the shareholder record-keeping business, multiple insiders say.

The bank that takes the new client typically pays the fee. Insiders say this arrangement keeps a profitable business in the hands of a few big trust banks because newcomers balk at the cost. One departing client was told the charge was an “industry custom”.

Details of the fees, including the amount and the expectation that the new bank pay, as well as Honda’s experience, are reported here for the first time.

Some executives at listed companies privately express frustration over the practice, which they say illustrates banks’ abuse of their considerable power in corporate Japan.

It’s not clear why banks’ break fee amounts are identical. The fees varied until the late 1990s, when weakened lenders were consolidating, one of the people familiar with the matter said.

“It’s not right to charge 2,000 yen for doing nothing. Any way you look at it, it’s a barrier to entry and in violation of anti-trust laws,” said one executive at a major manufacturer. He and other sources declined to be identified because the information isn’t public.

Transfer agents keep records of a company’s shareholders, process dividend payments and count votes at annual general meetings. Mitsubishi UFJ Trust shouldered Honda’s fee when it took over records of the automaker’s roughly 210,000 shareholders, according to the two people familiar with the matter.

Sumitomo Mitsui Trust, Mitsubishi UFJ Trust and Mizuho Trust said they charge administrative fees when a client leaves. All declined to comment on the amount of the fees or on specific transactions.

Mizuho Trust said that contracts differed from client to client, and that there are cases in which it discusses the break fee from a former transfer agent when negotiating a contract. It said that the fees were appropriate and that its business complied with the law.

Mitsubishi UFJ Trust said there was no legal issue with the fees because the trust banks had not agreed on them together.

A spokesman for the Japan Fair Trade Commission declined to comment.

A representative for the regulatory Financial Services Agency (FSA) said: “Contracts in the private sector are at the discretion of each company”.

Trust banks came under scrutiny last year after Sumitomo Mitsui Trust and Mizuho Trust separately revealed widespread failure to count all valid votes at annual general meetings over the last two decades. Both have apologised and pledged to revise practices.

Banks don’t always make break fees explicit in contracts, one of the people familiar with the matter said.

Mitsubishi UFJ Trust said that in general, administrative fees are determined after discussions with the client. Mizuho Trust said there are cases where it spelled out the fees in contracts.

Another executive, at a midsize listed firm, said his company refused to pay when switching transfer agents years ago.

“There was no clause for specific break fees in our contract but the bank demanded it, saying it was an industry custom,” the executive said. “I told them it doesn’t make sense.”

His company never paid the fee and the bank gave up trying to collect it, he said.

For decades, the transfer agent business was labour intensive because stock certificates and other records were handled manually. But digitalisation has helped streamline it, making it more profitable, industry insiders say.

Sumitomo Mitsui Trust’s transfer agent business, which includes two small subsidiaries, had a 49% profit margin in the last financial year, compared with 39% for the bank overall, according to regulatory filings.

ANTI-MONOPOLY LAWS
When a client moves, the banks just need to retrieve and forward their database records, according to the two executives, one of the people familiar with the matter and another industry insider.

Although the volume of data depends on the number of shareholders a company has – some of Japan’s biggest firms have 700,000 or more – the records are supplied electronically by the Japan Securities Depository Center, a common platform for stock transfers.

Mitsubishi UFJ Trust said other data needed to be prepared and transferred, including dividend payment records.

“If the break fees cannot be rationally explained and serve as an obstacle to newcomers, the practice could be against anti-monopoly laws,” said Yasuo Daito, a lawyer specialising in antitrust issues at Nozomi Sogo Attorneys at Law.

But if larger banks’ services are simply better than those of potential challengers, then a violation of anti-monopoly laws would be less likely, Daito said. Investor-relations firm IR Japan Holdings in 2012 became the first new market entrant in four decades. It now has a 1% share.

IR Japan said it doesn’t charge break fees. It declined to comment on the practice.