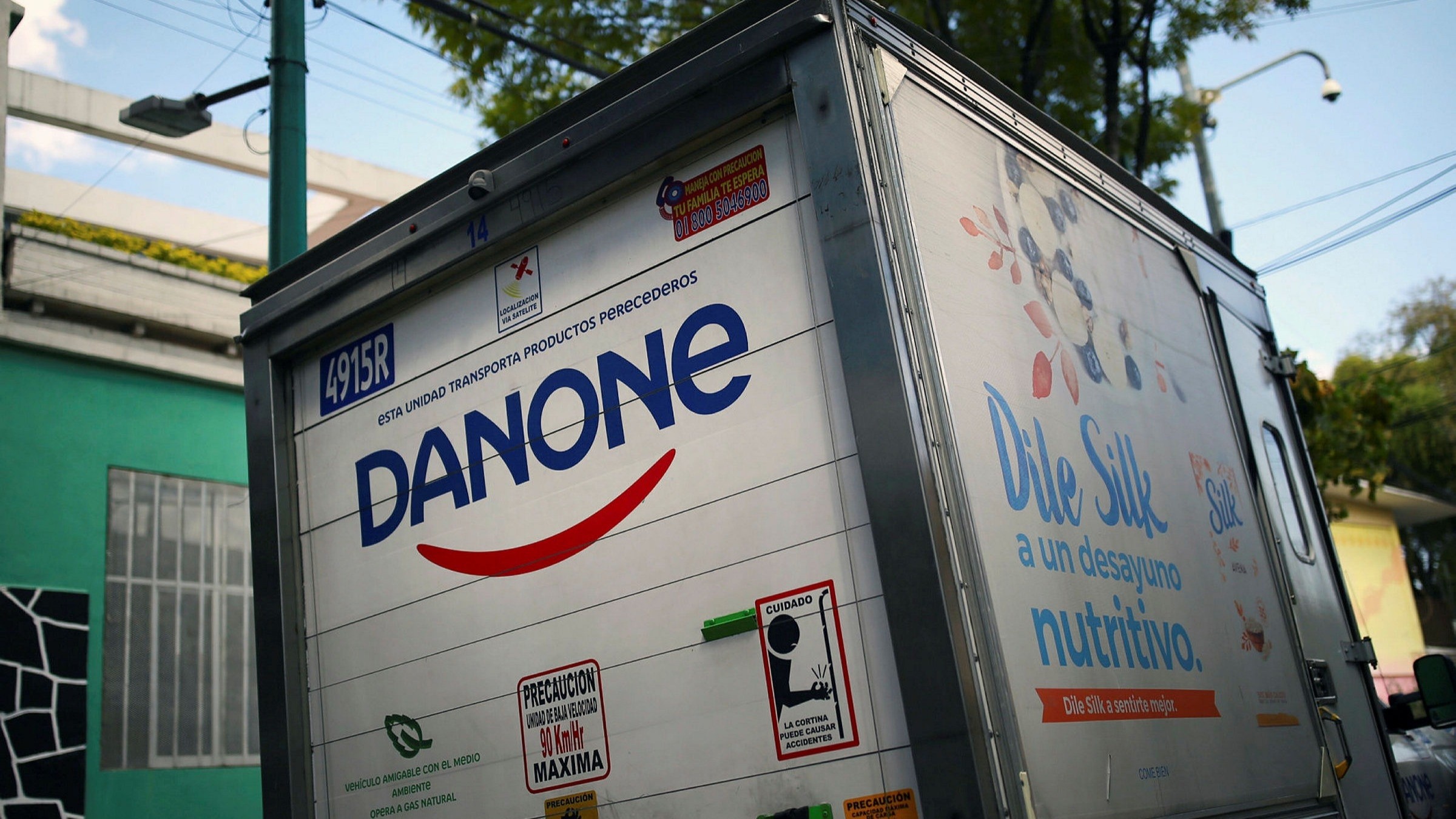 Danone said on Sunday it was taking a first step towards selling off its stake in its Chinese dairy partner as the French food group faces pressure from shareholders to improve its performance and governance.

Danone said in a statement that following a review of its portfolio it had reached an agreement to convert its indirect stake in China Mengniu Dairy Company Limited into a 9.8% direct holding in the Hong Kong-listed group.

A sale of the direct stake could follow this year in one or in several transactions and depending on market conditions, Danone said, adding that most of the gains would be used to buy back its own shares.

The French group said the indirect stake currently had a book value of about 850 million euros ($1.03 billion) and contributed 57 million euros to its income in 2019.

“Today’s announcement is an example of our commitment to deliver portfolio optimisation and improve returns to shareholders through disciplined capital allocation,” Chief Financial Officer Juergen Esser said in an emailed statement.

Chairman and Chief Executive Emmanuel Faber has come under growing pressure recently as shareholders push for changes at the group, which has lagged some rivals during the COVID-19 pandemic.

U.S. investor Artisan Partners joined BlueBell Capital Partners on Friday in urging Danone to find a new CEO to improve its governance practices and speed up efforts to boost returns. They have called for the role of CEO and chairman to be split into two separate positions.

French media reported that Danone’s board of directors was due to meet on Monday to discuss governance issues.