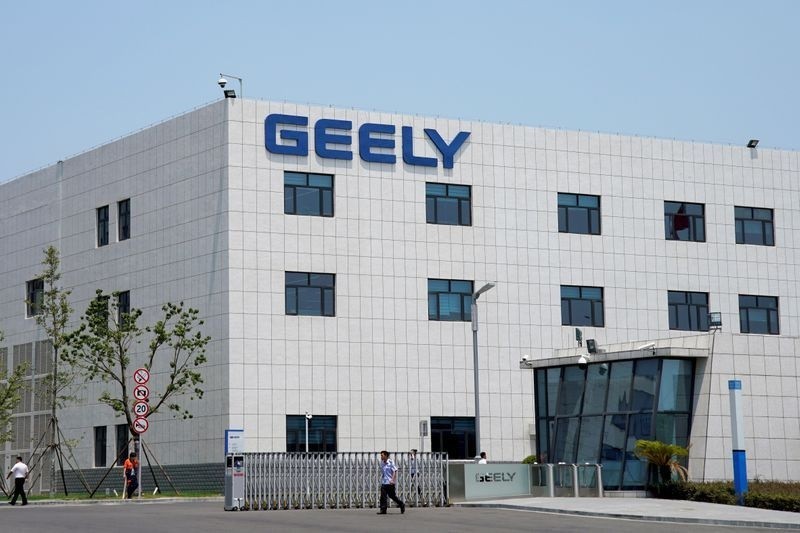 Geely departs from convention with plan for new EV unit

The plan would be Geely’s latest push to operate differently after announcing a flurry of tie-ups last month aimed at turning the automaker into a leading EV contract manufacturer and engineering service provider, in its fight against the incursion of EV leader Tesla Inc.

The owner of Volvo Cars and 9.7% of Daimler AG will establish Lingling Technologies this year to manage models based on its open-source EV chassis base, announced in September and dubbed Sustainable Experience Architecture (SEA), three people said.

The unit will also take over marketing and sales of SEA-based EVs under Geely’s Lynk & Co brand – starting with the Zero model – as well as those under its mass-market Geometry marque, they said, declining to be identified as the plan was private.

Management realised the need to develop, market and sell EVs in a different way to conventional cars and so decided to set up a separate company, the people said.

The new entity has yet to be registered and its formal name yet to be decided, the people said.

It will conduct research and implement updates for SEA-related technology independent of conventional vehicle divisions, and will source market data differently to develop EV models accordingly, they said.

It will have an independent sales team and will open showrooms in city centres, some with dealers and some self-managed where it will directly control pricing and inventory, two of the people said.