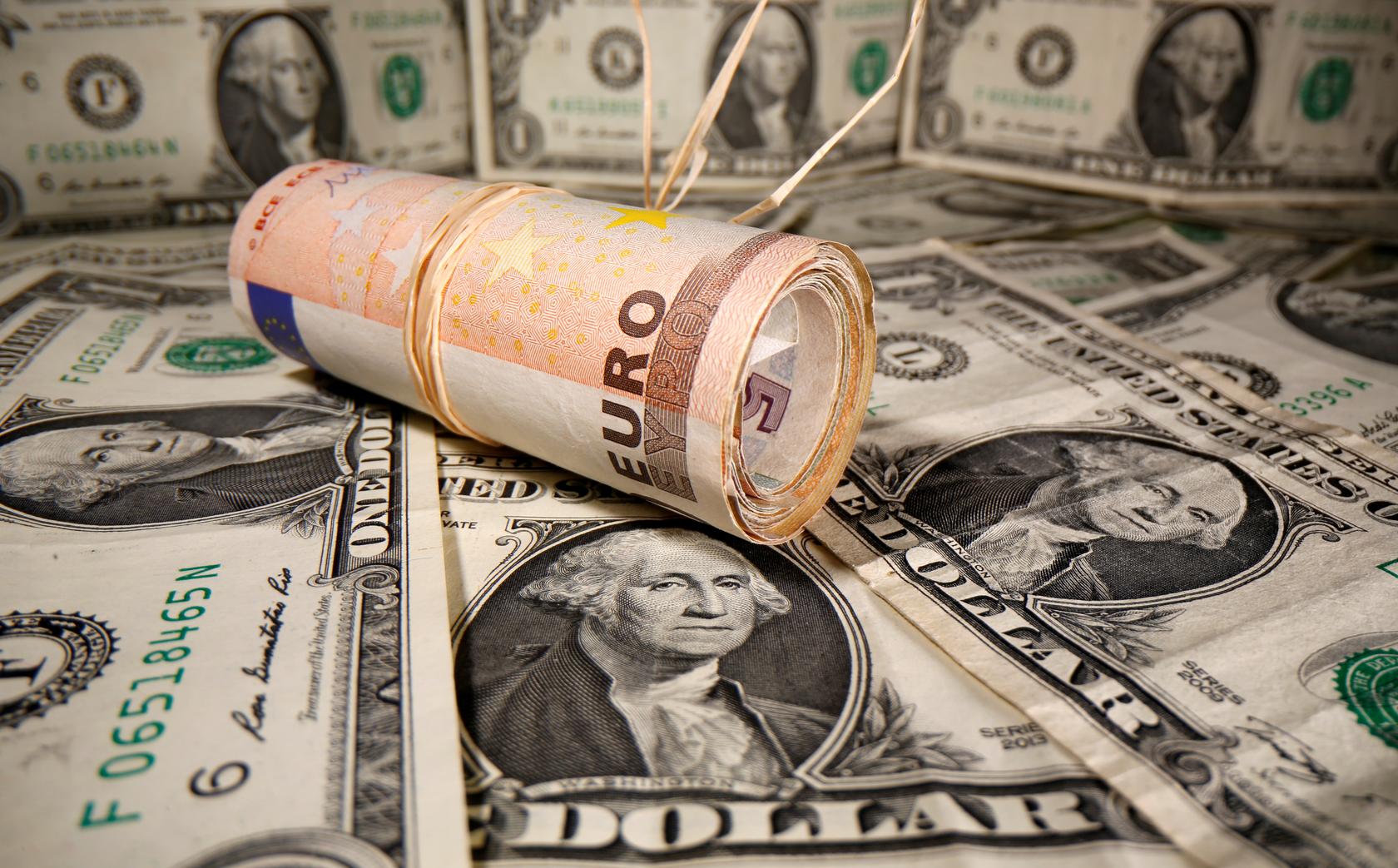 The dollar held its ground on Thursday after its first back-to-back gains in two weeks as upbeat data bolstered expectations that the U.S. economy would recover from the coronavirus pandemic faster than most of its peers.

Bitcoin traded just shy of the new record high of $52,640 reached overnight, with its roughly 58% surge this month prompting some analysts to warn that the rally might be unsustainable.

Investors expect a further boost from Joe Biden’s proposed $1.9 trillion COVID-19 relief package, with the president meeting top labour leaders on Wednesday to drum up support for the plan.

“Biden’s stimulus plans, a steep decline in new infections and rapid vaccine rollout leave the U.S. well positioned to recover sooner than most,” Westpac strategists wrote in a client note.

“That will generate periodic bouts of USD upside.”

However, like many analysts, Westpac’s team expects the dollar to decline this year, weighed by the Fed’s relentless money printing.

The dollar index was little changed at 90.943 on Thursday in Asia after strengthening 0.2% overnight and 0.4% on Tuesday.

The dollar was almost flat at 105.845 yen, following a pullback Wednesday after reaching a five-month high of 106.225.

Treasury yields have given the dollar a boost in recent days, with the yield on the benchmark 10-year note rising as high as 1.333% overnight from around 1.20% at the end of last week. It pulled back in Asia on Thursday to 1.2669%.

Takashima expect the dollar to rise to as high as 107 yen before slumping to 102 over the next three months.