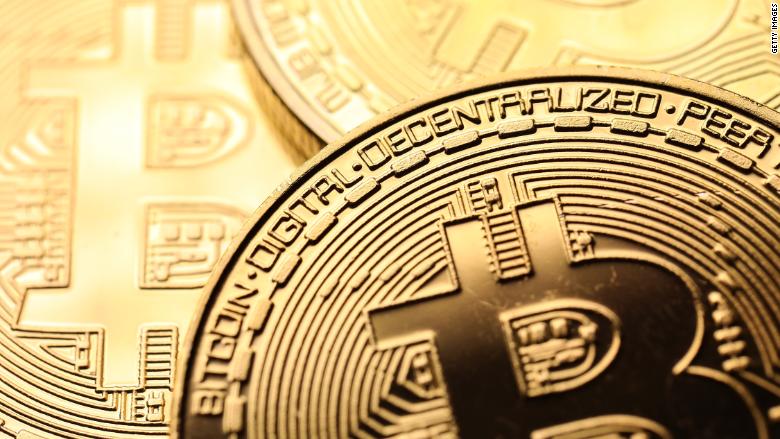 Bitcoin hovered close to record highs on Friday, set for gains of over 20% in a milestone week marked by the endorsement of major firms, such as Elon Musk’s Tesla, while the weak U.S. jobs market continued to weigh on the dollar.

The world’s most popular cryptocurrency last traded 1.1% down at $47,451, just south of a record high of $49,000 reached after U.S. banking group BNY Mellon said it had formed a unit to help clients hold, transfer, and issue digital assets.

Tesla revealed it had bought $1.5 billion worth of the cryptocurrency and BlackRock, the world’s largest asset manager, added bitcoin as an eligible investment to two funds.

Credit card giant Mastercard’s plans to offer support for some cryptocurrencies also boosted bitcoin’s ambitions towards mainstream finance, but many banks are reluctant to engage with it.

“We do not cover other speculative objects such as vintage cars, works of art or expensive watches”, Commerzbank Research said in a note on why it would not comment on the bitcoin exchange rate that some analysts say could test the $50,000 level soon.

Elsewhere the dollar headed for its first losing week in three as signs of weakness in the U.S. jobs market dented investor expectations about the pace of economic recovery from the pandemic.

In early European trade, the dollar index edged up 0.15% to 90.55 after subdued volumes in Asia due to the Lunar New Year. It was on track to fall 0.5% for the week.

The weaker-than-expected weekly U.S. jobless claims data on Thursday added to concerns the dollar’s previous rally had priced in too fast a rebound for the U.S. economy.

There has been a divergence in views among traders this year over how U.S. President Joe Biden’s planned $1.9 trillion fiscal stimulus package will affect the dollar.

Some see it as bolstering the currency as it should speed a U.S. recovery relative to other countries, while others reckoned it would feed a global reflation narrative that should lift riskier assets at the dollar’s expense.

The common currency was flat against the pound at 0.876 after official figures showed Britain’s coronavirus-ravaged economy slumped by 9.9% in 2020, the biggest annual crash in more than 300 years, but avoided heading back towards recession at the end of last year.

Norway’s crown strengthened slightly and pared some losses against the euro after data showed the country’s economy contracted by 2.5% last year, a decline less severe than in most other European nations.