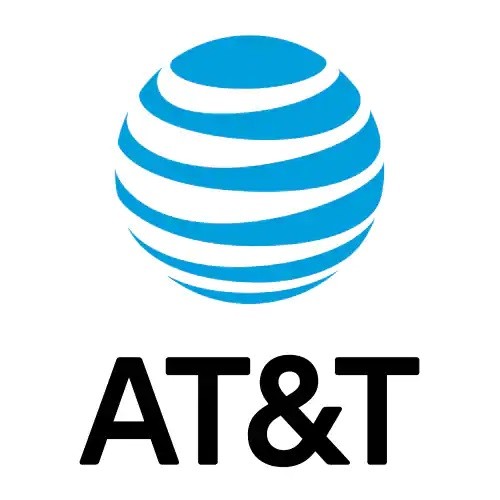 Private equity firm TPG has entered into exclusive talks to acquire a minority stake in AT&T Inc’s satellite TV division, DirecTV, in a deal that would allow the U.S. wireless carrier to trim its net debt of close to $150 billion, people familiar with the matter said on Friday.

The exact price TPG is willing to pay could not be learned, but sources said the deal could value DirecTV at more than $15 billion. Were the negotiations to conclude successfully, a deal could be announced in the coming weeks, added the sources, who requested anonymity because the matter is confidential.

The advanced talks with TPG are the culmination of an auction that AT&T ran for DirecTV for several months. The deal would crystallize a financial hit for AT&T, which valued DirecTV at about $67 billion including debt when it agreed to acquire it in 2014.

Since then, DirecTV has been bleeding subscribers, with users shifting to less costly online streaming services such as Netflix Inc and Amazon.com Inc’s Prime service.

AT&T has said it lost 590,000 subscribers in the third quarter spanning its DirecTV, U-verse and AT&T TV platforms. It is under pressure to trim its swelling debt pile as it invests more in 5G and other wireless services.

AT&T’s biggest deal, its $85 billion acquisition of media conglomerate Time Warner in 2018, has soured in the wake of the COVID-19 pandemic, as a plunge in movie theater attendance weighs on its film revenue.

WarnerMedia, the segment that contains HBO and the company’s movie and TV studio, generated revenue of $7.5 billion in the third quarter of 2020, down from $8.4 billion in the year-ago quarter.

Thanks to more people seeking entertainment at home, however, AT&T reported 38 million subscribers in the United States for both its premium TV channel HBO and HBO Max during the third quarter, reaching its goal for 2021 a year early.

TPG, which previously invested in companies in the sector such as U.S. regional cable TV operator Astound and Spanish language broadcaster Univision, has about $85 billion in assets under management, according to its website.