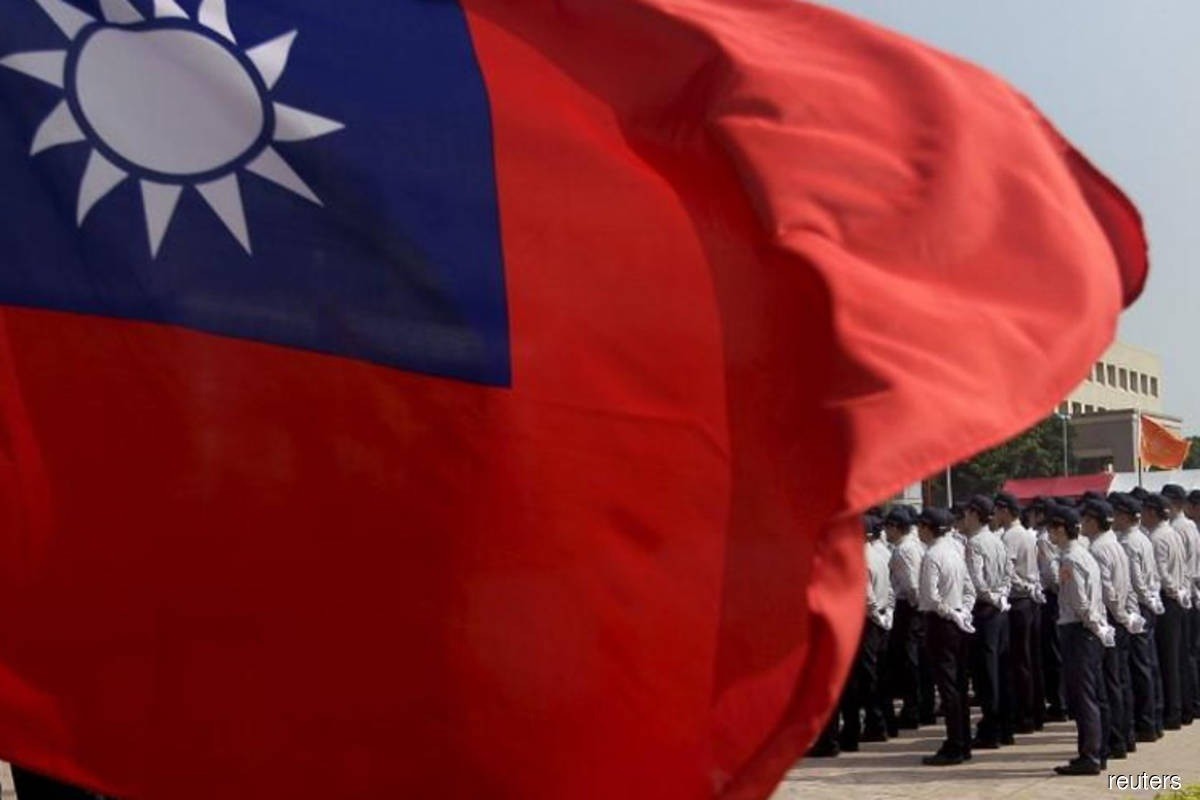 Taiwan is under no illusions it can quickly sign a long hoped for free trade deal with the United States but feels when the time is right “success will flow naturally”, the island’s chief trade negotiator said on Friday.

Taiwan has long sought a bilateral trade deal with the United States, the Chinese-claimed island’s most important international backer and supplier of arms.

Last year, the government lifted a ban on the import of pork containing a leanness-enhancing additive, ractopamine, removing a major stumbling block to an agreement with Washington.

But President Joe Biden has only just assumed office, and his nominee for treasury secretary, Janet Yellen, told lawmakers this week they would prioritise domestic investment in workers and infrastructure before embarking on any new free trade agreements.

Minister without portfolio John Deng, who leads trade talks, told Reuters Taiwan’s government well knew that for the United States to sign free trade agreements with anyone was a major issue, especially with a new government in office.

“We absolutely understand U.S. politics and we do not have any unrealistic fantasies,” he said, speaking in his office near the presidential office. “The new government has its priorities and of course we need to understand that.”

But Deng said he was confident a deal would happen eventually, pointing to the pork decision and support for an agreement among U.S. lawmakers.

“We have always thought that this a matter of ‘when conditions are right, success will flow naturally’.”

“This is a very high priority project for us. But we also understand this involves lots of other countries, 11 of them, so we’re not willing to set a timetable or a target,” Deng said.

While Taiwan is a member of the World Trade Organization, many countries are wary of signing trade deals with the tech-powerhouse fearing objections from China, though Taiwan does have free trade deals with Singapore and New Zealand.

Britain has been looking for such deals since leaving the European Union.

“There have been no negotiations but the British side knows Taiwan’s interest,” Deng said, when asked about the chances of a deal with Britain.