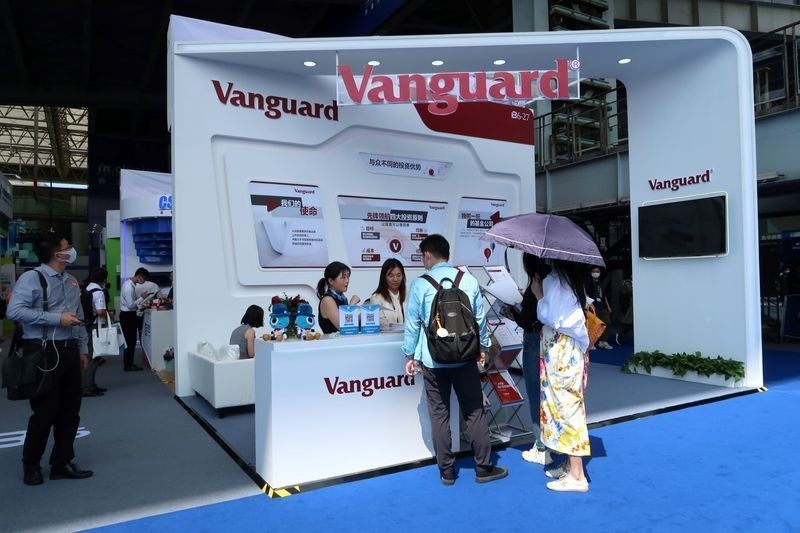 Top mutual fund firm Vanguard Group has sold its stakes in certain Chinese securities to comply with a United States ban on Americans from investing in companies it deems to have links with China’s military.

In a statement Vanguard said that since Friday it had exited its positions in securities that figured on a list published on Nov. 12.

Vanguard added that it was “continuing to monitor the situation to ensure ongoing compliance with the executive order as additional securities are identified for sanction.”

It gave no further details.

Confusion over the securities affected prompted a U-turn by the New York Stock Exchange last week, when it said it would delist three Chinese telecom firms.

Just days earlier it had said it would keep them listed, reversing its announcement of their delistings a week before.

Other U.S. asset managers, including BlackRock, say they have dropped Chinese securities because of the ban, and index providers MSCI Inc, FTSE Russell and S&P Dow Jones Indices have cut sanctioned firms from their benchmarks.