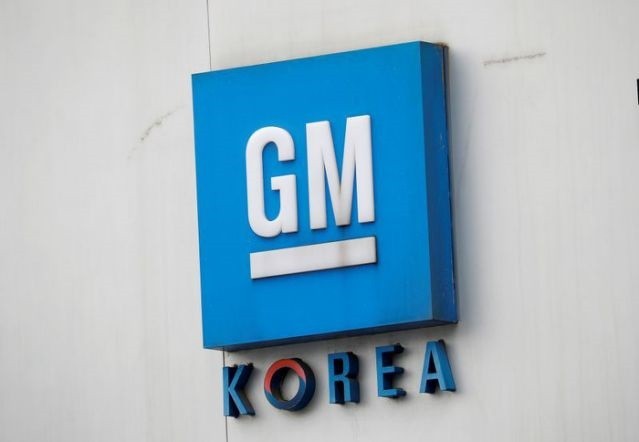 The union representing workers for General Motors Co in South Korea have voted in favour of a preliminary labour deal with the automaker, a union official told Reuters on Friday.

The result came after union negotiators reached a second tentative agreement with GM last week after the union members rejected the first deal.

The two sides have had 26 rounds of negotiations since July.

About 54% of members approved the agreement while around 44% rejected the terms. The remaining votes were invalid.

In the second deal, GM agreed to drop a damage suit filed against its union and offered the lump-sum payment worth 4 million won ($3,664.11) for each member by end of the year, an official at GM’s South Korean operation told Reuters.

The automaker also offered to raise discount rates on cars for employees and their families.

GM rejected employee demands to raise the retirement age by five years to 65 and to build more vehicles at one of its South Korean plants.

GM’s South Korean workers staged several rounds of partial strikes since Oct. 30 as they demanded an end to a wage freeze put in place after 2018 that helped prevent GM’s Korean operations from going into bankruptcy.

That has cost the automaker about 25,000 vehicles in lost production, according to an official at GM’s Korea unit, which comes on top of some 60,000 units lost earlier in the year due to the spread of the novel coronavirus.

Last month, the automaker issued its strongest warning yet that the persistent industrial unrest in South Korea could in the long term drive the automaker out of the country.