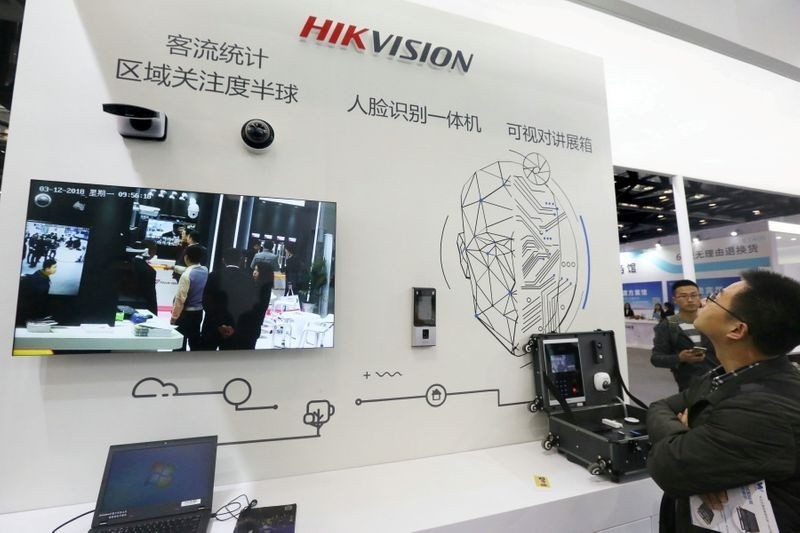 These securities will be deemed ineligible from equity indices prior to the market open on Dec. 21, S&P DJI said.

It will also remove certain securities issued by additional Chinese companies in its fixed income indices prior to the open on Jan. 1.

“It’s a very defensive move….It’s a recognition that China is a threat economically and commercially and actually, in a way, I think it tells you that China’s got some good companies, with good IP and good technology.

“Clearly, passive money managers will move with the index. But I think the active funds, they would to a certain extent try to ignore some of this benchmarking, which is very political. If you’ve got fundamental analysts which are part of the investment process, and they make decisions about which global technology firms are most attractive in terms of revenue growth, profitability growth and outlook…they’ll want to be invested in these names.”

“It’s significant and even more importantly it’s not necessarily going to be unwound by the Biden administration. There are more ripples from it and it raises possible questions: What about Alibaba, which is listed in the U.S., what happens to those names? If things are taken out of the index, then guess what, it’s got to be sold and other things have to be bought.

“More importantly, what are the ripples? What does China do next, that now maybe affects U.S. companies? What if it was the other way around? How would people like those apples? And no-one’s talking about that yet.”

“Let’s put the shoe on the other foot. What if China created lists of U.S. names that were taken out of the indices? What does that say about the people who control what gets put into the index or not, it’s all Western biased.

“If you really want to do this right, then whoever controls these index providers, it should be like an equally weighted board of all the interests in the world.”

“Funds that follow those indices will have to sell. This goes beyond the routine annual changes to names on the index. For Japan, the outstanding balance of passive funds is much larger than active funds, so the impact is quite significant.

“Once the passive funds start selling, the active funds will be inclined to do the same. There is still some time before these changes take effect, so investors can reduce their positions gradually, but the net effect is the same.

“The measures taken against SMIC are quite harsh. This is basically designed to prevent them from making semiconductors.

“I expect some investors will even go so far as to redeem some of their investments, but I’m not overly worried because there is still a lot of quality Chinese names to invest in.”