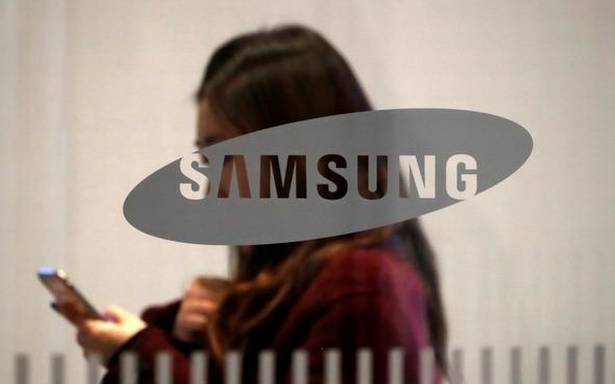 The world’s top maker of smartphones and memory chips flagged a recovery in the mobile and chip markets next year although it was wary of disruption from the coronavirus pandemic and U.S.-China trade tensions in the short-term.

“Global demand is forecast to increase year on year, but uncertainties are unlikely to ease given the possibility of additional waves of the pandemic,” Ben Suh, Samsung’s executive vice president of investor relations, said in an earnings call.

Samsung has applied for its U.S. license to export chips to Huawei and still waiting for the result, Han said.

Operating profit in the July-September period jumped 59% to 12.35 trillion won ($11 billion) on the back of Samsung’s highest quarterly smartphone profit since 2014 at 4.45 trillion won ($4 billion).

In the third quarter, a near 50% surge in smartphone sales likely reflected gains in Samsung’s share of the market as rival Huawei lost market share due to the U.S. restrictions, while lower marketing costs amid the pandemic were also a factor, analysts said.

Samsung said its chip profit leapt 82% to 5.54 trillion won from a year earlier, as higher sales of low- and mid-end smartphones and inventory buildup from Huawei ahead of the U.S. restrictions offset weak demand from servers.

Samsung’s smartphone shipments in the current quarter are expected to drop about 5% compared to the previous period due to competition from Apple’s newest iPhone 12 and a lack of new Samsung flagship models, analysts said.

“With Huawei’s presence becoming fainter in the smartphone market, Samsung’s marketing costs are expected to be higher in the current quarter as Apple, Vivo, Xiaomi and Samsung try to take over Huawei’s market share,” said Park Sung-soon, an analyst at Cape Investment & Securities.

Its foundry business reported a new high for quarterly sales on recovered mobile demand, while its logic chip business said it plans to achieve double-digit sales growth next year.