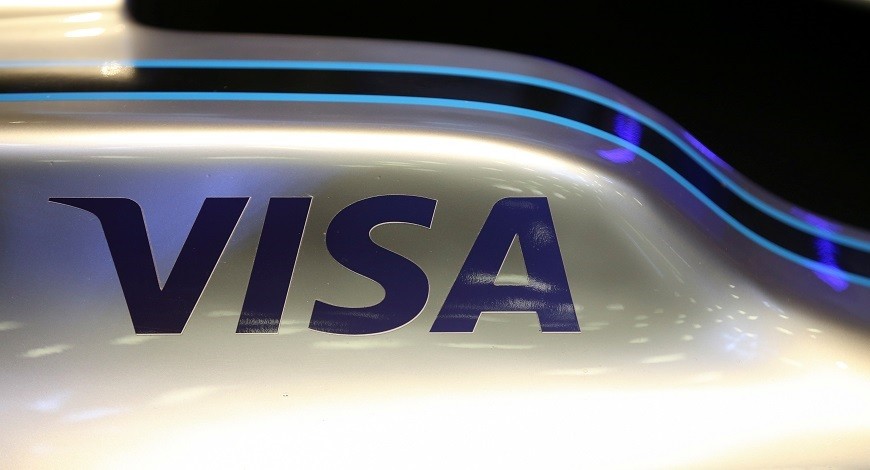 Payment processor Visa Inc’s $5.3 billion deal to buy fintech startup Plaid Inc is facing antitrust scrutiny at the U.S. Justice Department, which filed a petition with a court on Tuesday demanding more information about the business.

The Justice Department is reviewing the proposed transaction to determine if it is in violation of antitrust law.

The Wall Street Journal had reported on Tuesday that the department could decide soon whether it will sue to block the deal.

The government on Tuesday filed a petition with a U.S. district court in Massachusetts, asking it to require consulting firm Bain & Co to turn over documents wanted as part of the antitrust review, including some that discuss Visa’s strategies around pricing and competition with other debit card networks.

The department said in a statement that Bain was “asserting unsupported claims of privilege over the documents.” Bain did not immediately respond to a request for comment.

Visa and the Justice Department did not immediately respond to Reuters’ requests for comment regarding the newspaper report. Plaid declined to comment about the report.

The deal, which would boost Visa’s access to the fintech space, was announced in January.