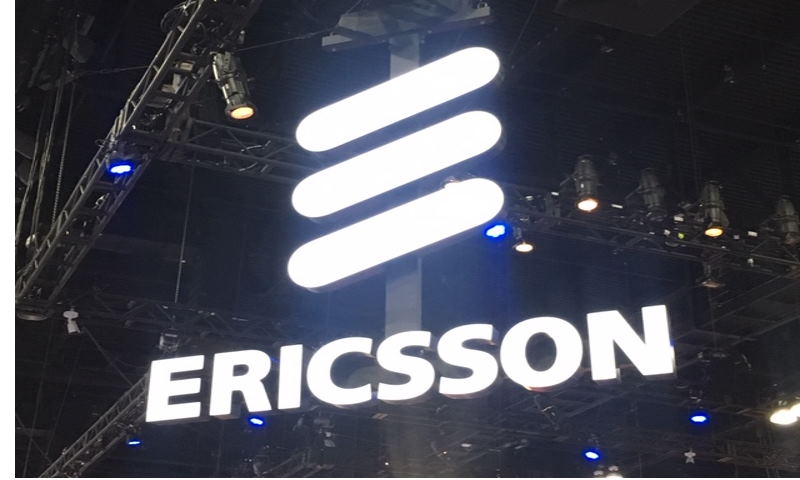 Ericsson ERICb.ST said on Wednesday it had been selected by Britain’s BT BT.L to provide 5G radio equipment in London, Edinburgh, Belfast, Cardiff and other major UK cities, building on the contract it signed earlier this year for core technology.

The contract comes after the British government said in July it would ban China’s Huawei Technologies from any presence in the country’s 5G networks by the end of 2027.

Once the deployment is completed, Ericsson will manage around 50% of BT’s 5G traffic, the Swedish company said, adding that it will also modernise the company’s existing 2G and 4G radio networks.

“By deploying 5G in these key areas, we are yet again demonstrating our technology leadership in population-dense and high-traffic locations,” he said.

BT was using Huawei radio equipment in the roll out of its next generation mobile network.

The value of the Ericsson contract was not disclosed.