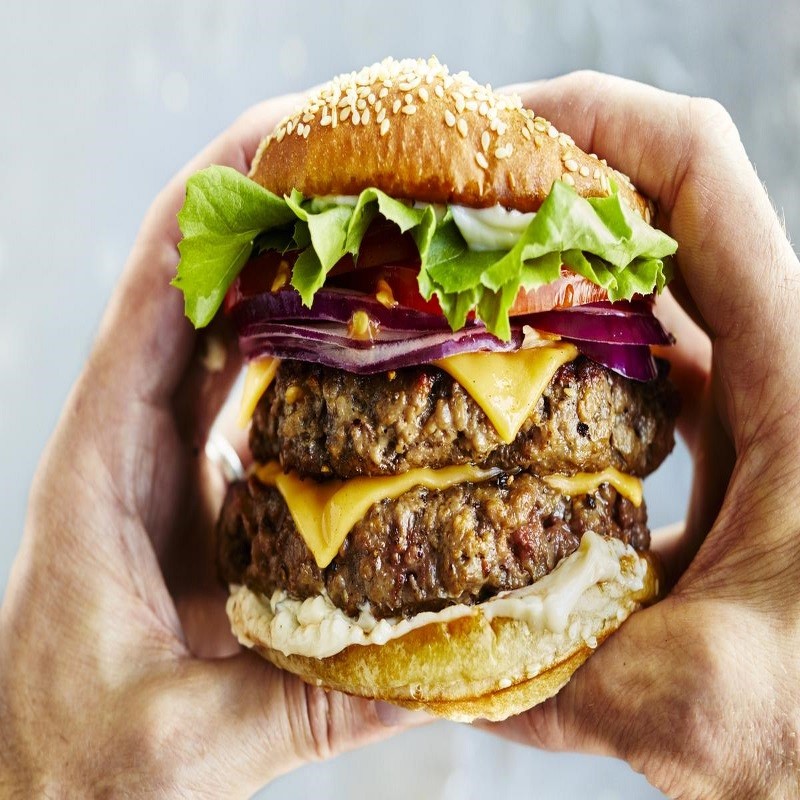 Impossible Foods’ burgers will be introduced in nearly 600 Sobeys Inc stores in Canada and on the retailer’s online grocery home delivery service starting this week, the plant-based burger maker said on Monday.

Sobeys will be the exclusive retailer for the company’s flagship Impossible Burger until February 2021, Impossible Foods said in a statement.

The burger is available in more than 450 restaurants across the country, and debuted in a dozen of Canada’s top restaurants a month ago.

Impossible Foods has been rapidly expanding its retail footprint, selling its products in thousands of grocery and retail U.S. stores and has secured $700 million in funding this year, bringing total funds raised since its founding in 2011 to $1.5 billion.

Impossible Foods and rival Beyond Meat Inc BYND.O have struck high-profile deals with several restaurant chains, including Subway and KFC, but have had to find new strategies to stay afloat as many chains were forced to limit operations due to the COVID-19 pandemic.