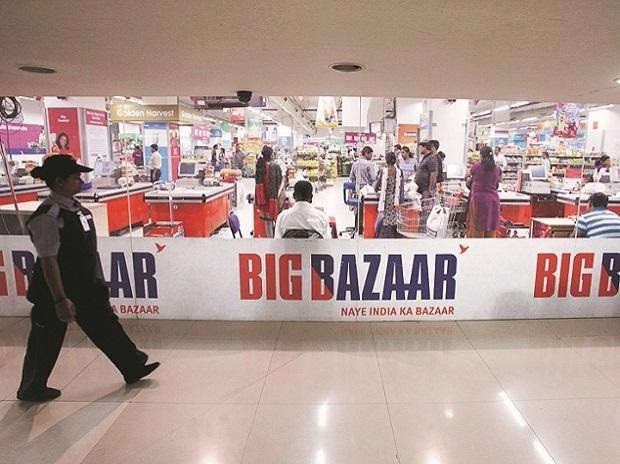 Future Retail said on Monday it was examining an order by an arbitration panel to put on hold its $3.38 billion asset sale to Reliance Industries, and would take steps in enforcement proceedings to close the deal without delay.

Shares in Future Retail were down 3.2% by 0630 GMT, while Reliance’s stock fell 2.4%, weighing on the broader Mumbai market.

Amazon.com Inc received an emergency order from a Singapore arbitration panel to halt the two Indian companies from proceeding with the deal until an arbitration tribunal is formed, a source with direct knowledge of the matter told Reuters.

The investment came with contractual rights that include a right of first refusal and a non-compete-like pact, media had reported, and Amazon later started arbitration proceedings.

In a statement to Indian stock exchanges on Monday, Future Retail said it was not party to the agreement under which Amazon had invoked arbitration proceedings.

Billionaire Mukesh Ambani’s Reliance in August decided to buy retail, wholesale and some other businesses of Future Group in a deal valued at $3.38 billion, including debt.

Reliance Retail intends to complete the deal with Future Group without any delay, it said in a statement on Sunday. “The rights and obligations (under the deal) are fully enforceable under Indian Law,” Reliance Retail added.

Two sources familiar with the matter said the temporary injunction was not automatically enforceable in India and that the order would have to be ratified by an Indian court.

In a statement, Amazon said: “We are grateful for the order which grants all the reliefs that were sought. We remain committed to an expeditious conclusion of the arbitration process.”