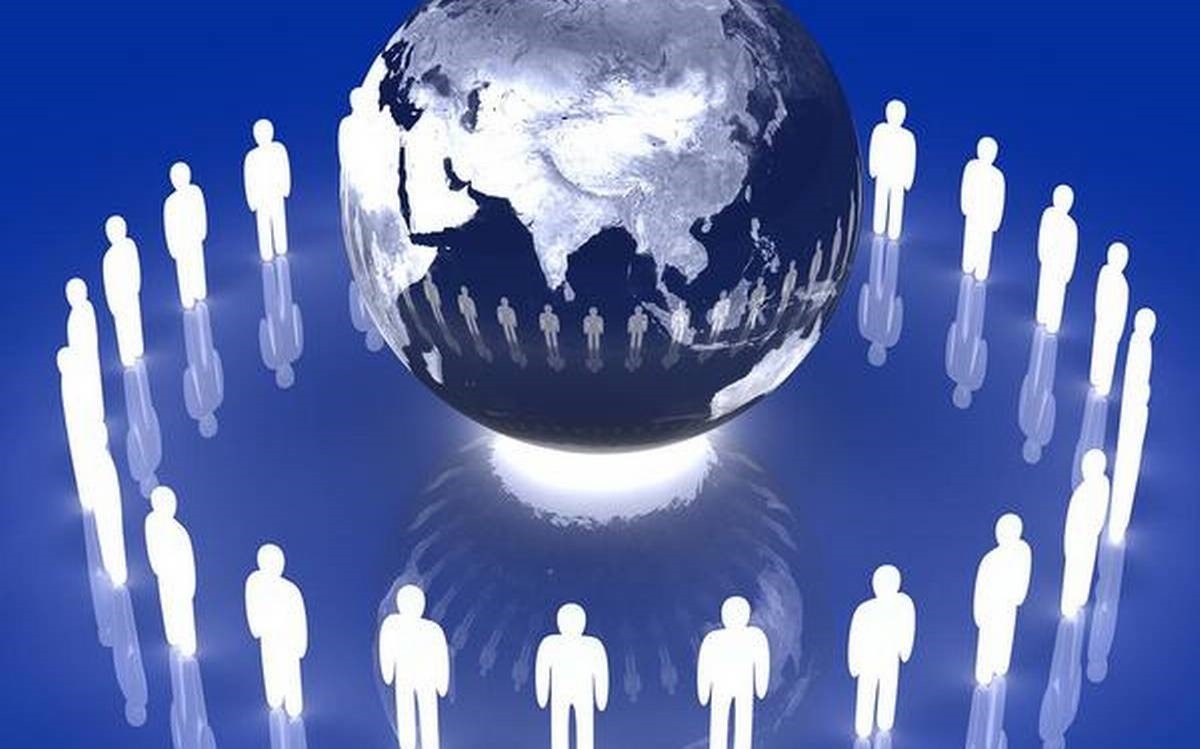 The value of global trade is set to fall by 7% to 9% in 2020 from the previous year, despite signs of a fragile rebound led by China in the third quarter, a United Nations report said on Wednesday.

No region was spared by an estimated 19% year-on-year plunge in world trade in the second quarter, as the COVID-19 pandemic disrupted economies, the U.N. Conference on Trade and Development (UNCTAD) said.

Global trade recovered somewhat in the third quarter, when it was estimated at about 4.5% less than in the same period a year ago, the agency said in its latest update.

“Trade in home office equipment and medical supplies has increased in Q3, while it further weakened in the automotive and energy sectors,” UNCTAD said. Growth in the textiles sector was also strong.

Its preliminary forecast put year-on-year growth for Q4 2020 at 3% less, but the report said that uncertainties persisted due to how the pandemic would evolve.

If the pandemic resurges in coming months, that could lead to a deteriorating environment for policy-makers and sudden increase in trade restrictive policies, it said.

China’s exports rebounded strongly in the third quarter after falling in the early months of the pandemic, and have posted year-on-year growth rates of nearly 10%, UNCTAD said.

“Overall, the level of Chinese exports for the first nine months of 2020 was comparable to that of 2019 over the same period,” it said.

Chinese demand for imported products recovered following a decline in Q2 2020, contrary to other major economies, it said.

Earlier this month the World Trade Organization (WTO) upgraded its forecast for trade in goods due to improvements from June and predicted a drop of 9.2% for 2020.

But it saw a more muted rebound in 2021, with further lockdowns from a second wave of COVID-19 infections posing clear risks.