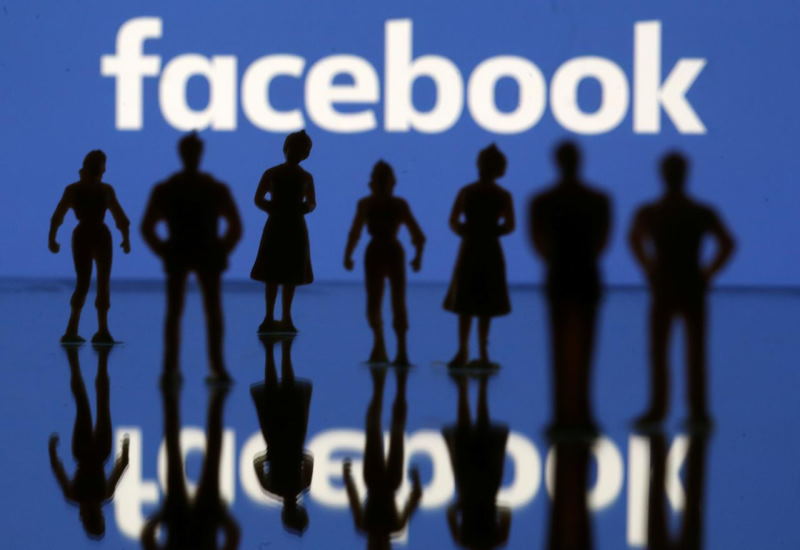 Facebook Inc identified an “uptick” in content related to the far-right Proud Boys on Wednesday, after President Donald Trump declined to condemn the group during Tuesday night’s presidential debate, a company executive said on Twitter.

The content included memes featuring Trump’s instructions to the group to “stand back and stand by,” said Brian Fishman, who directs Facebook’s team handling counterterrorism and dangerous organizations.

During the debate, Trump deflected an opportunity to denounce “white supremacists and militia groups” amid violence that has marred some protests against racism and police brutality in multiple U.S. cities.

“Proud Boys, stand back and stand by,” Trump said, before immediately pivoting: “But I’ll tell you what, somebody’s got to do something about antifa,” he said, referencing the largely unstructured, anti-fascist movement that broadly aims to confront those it views as authoritarian or racist.

Most of the content Facebook identified on Wednesday condemned the Proud Boys and Trump’s comments about them, but the company was removing any posts it found that praised the group, Fishman said.

In 2018, Facebook banned the Proud Boys, which the Southern Poverty Law Center classifies as a hate group, and it has removed three networks of related accounts and content this year

Still, the world’s biggest social network failed to catch organizers publicizing a rally in Portland earlier this month, which went on for weeks before it was spotted by the Tech Transparency Project, an outside watchdog group.

On Wednesday, Trump supporters in Facebook Groups – which the company has promoted heavily this year, despite concerns about the difficulty of moderating those spaces – defended the Proud Boys and accused left-wing protesters of being “domestic terrorists.”

On Facebook, a group called Refuse Fascism that organizes nationwide protests characterized the president’s words as “bullying, lie-filled fascist assault” and accused the Proud Boys of being “fascist thugs.”