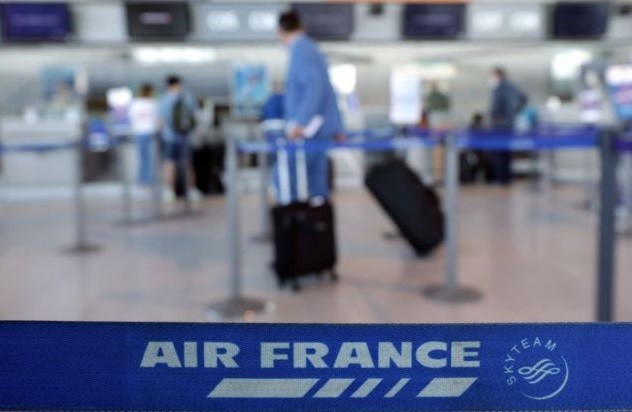 Air France suffered a 70% fall in revenue in August while filling only about 30% of the seats on its intercontinental routes, its CEO has told Italian newspaper Corriere della Sera.

The carrier, part of Air France-KLM group AIRF.PA, is still burning through 10 million euros in cash a day but is working to limit losses, CEO Anne Rigail said in an interview published on Wednesday.

Rigail invited Alitalia, which is due to be nationalised, to join the new group, even if as a second level member.

“Alitalia is a long-standing partner and we will propose to them to join the joint venture as an associate member. I want to maintain a strong relationship with them,” she said.

Rigail ruled out an investment in Alitalia but expressed interest in its offer of rapid tests for COVID-19 for passengers flying on certain routes.

“Before we have a vaccine we could reopen some routes with rapid tests as (Alitalia) is experiencing in Milan and Rome,” she told the newspaper.