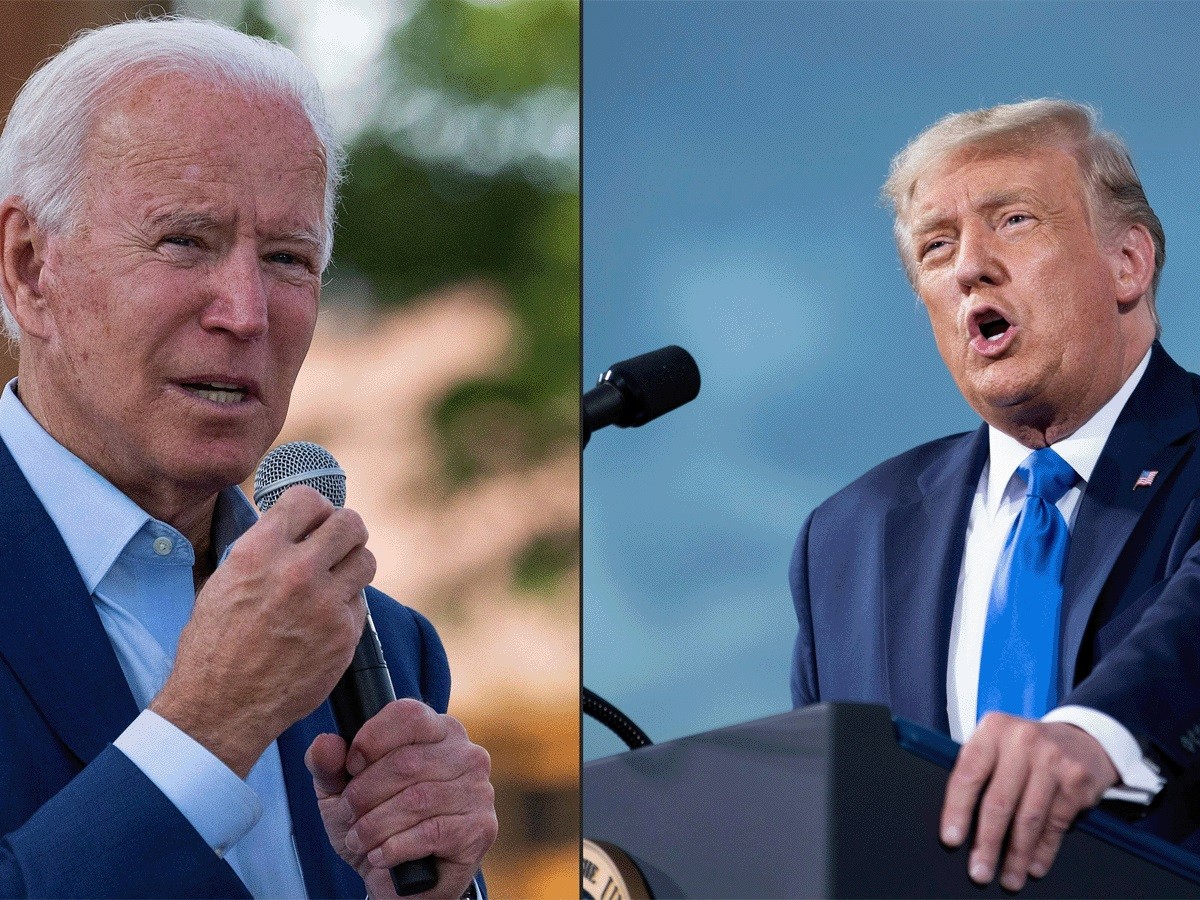 The Nov. 3 presidential election between President Donald Trump and former Vice President Joe Biden could have dramatic effects across markets, and investors are already trying to identify potential winners and losers.

A second Trump term, meanwhile, may bring more tax cuts and extend de-regulation that could benefit the energy and financial sectors, while risking continued tensions with China.

With the Senate majority also at stake, the election could allow one party to control the presidency and Congress, making it easier to enact legislation such as the additional fiscal stimulus currently being held up in a political standoff.

Here is a look at stocks that might fit best in a Biden or Trump portfolio:

ALTERNATIVE ENERGY: A stronger expected “green energy” push under a Biden administration could support alternative energy stocks. For example, tax credit extensions would provide a boost for solar stocks such as Sunnova Energy International, SunPower Corp and Enphase Energy, according to Credit Suisse.

ELECTRIC VEHICLES: Tesla shares already have had a mammoth run during the Trump administration, but some believe a Biden presidency could further fuel the electric vehicle company’s shares.

Other potential winners from a Biden victory would be auto suppliers focused on electrification and green, emission-free technologies, such as Aptiv, BorgWarner and Visteon, Nelson wrote.

INFRASTRUCTURE: A large infrastructure spending package “may be an early priority for a Biden administration as it seeks a bipartisan win,” according to Ryan Detrick, chief market strategist at LPL Financial.

Biden’s plan would boost a broad group of engineering and construction companies, with AECOM, Jacobs Engineering Group and MasTec among the biggest beneficiaries, according to Citi analyst Andrew Kaplowitz.

TARIFF TRADE: A Biden administration could see a calming of the U.S.-China tariff war. “Should trade policy be less-focused on the use of tariffs, both importers and exporters may benefit,” according to David Joy, chief market strategist at Ameriprise Financial.

JP Morgan in a July report listed Procter & Gamble, Thermo Fisher and 3M among a number of stocks that could outperform should a Biden presidency lead to a “de-escalation” in U.S.-China tariff tensions.

TAX RELIEF: A Biden loss could spell additional relief for companies that benefited from the president’s corporate tax cuts.

In its July report, JP Morgan listed AT&T, Target and Waste Management among companies that benefited from Trump’s Tax Cuts and Jobs Act that could underperform in a Biden presidency.

BANKS: Along with higher corporate taxes, banks could face concerns over more regulations under a Biden administration, particularly if a progressive such as Sen. Elizabeth Warren takes a high-profile role.

Analysts at Keefe, Bruyette & Woods say a Trump win with Republicans retaining the Senate is the best election scenario for banks, noting “the Republican agenda of reduced regulation remains intact.” Stocks to own in that scenario include Wells Fargo and Citigroup, KBW wrote.

DEFENSE: Trump would probably “succeed in maintaining large defense spending, despite a Democratic House, given the reality of great power struggle with China and Russia,” BCA Research strategists said in a recent report.

FOSSIL FUEL COMPANIES: “Support for energy companies and specifically fossil fuels appears to be an ongoing objective for Trump,” according to LPL’s Detrick. He added that most companies in this sector, excluding those in renewable energy, will likely benefit from a Trump victory.