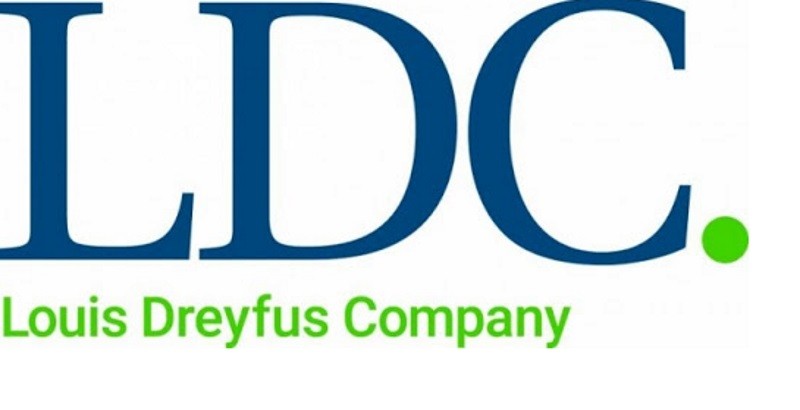 Louis Dreyfus Company (LDC) posted a rise in first-half profit on Monday, with the agricultural commodity merchant citing a good performance across most of its businesses during the coronavirus pandemic.

However, the 169-year-old group, which is considering bringing in an outside investor for the first time, reported a decline in its equity as it paid out a dividend to shareholders led by Margarita Louis-Dreyfus.

In a results statement on Monday, the group said it had “captured profitable origination and sales margins in most business lines”, noting commercial opportunities for its grains and oilseeds division while its coffee platform adjusted to shifting consumer demand.

LDC said its own rise in profit, which came after a slide in earnings last year blamed on international trade tensions and a swine fever epidemic in China, came despite a $74 million decrease in the fair value of its shares in Luckin Coffee, the Chinese coffee chain hit by an accounting scandal.

LDC reported in a separate interim financial report that it had paid a $302 million dividend during the first half.

Together with a negative impact from certain financial hedging instruments, the dividend cut the group’s equity to $4.5 billion at June 30 compared with $4.8 billion on Dec. 31, 2019.