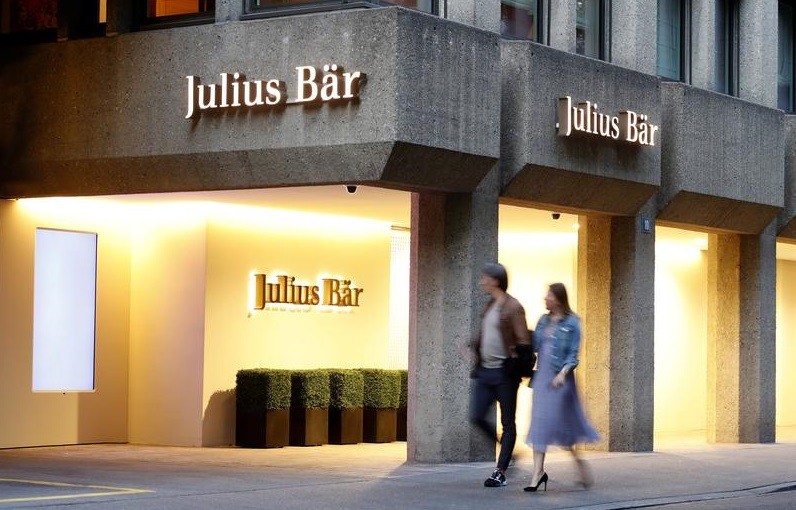 Swiss private bank Julius Baer could seek to recoup 150 million Swiss francs ($162 million) from UBS after it was ordered on Friday to repay the German government over millions in East German cash that vanished after the fall of the Berlin Wall.

The German government has been seeking money that it says was illegally transferred out of East Germany when the communist regime collapsed.

At that time, large sums were moved from an East German foreign trade company to foreign banks, so the money could not be seized by a reunified Germany.

For more than 20 years the Federal Agency for Special Tasks (BvS) has been searching for the money which has since been withdrawn from the banks.

The agency has also been seeking to make banks involved liable for not preventing these withdrawals.

Julius Baer became involved due its acquisition of the former Swiss Bank Cantrade, which it picked up in 2005 when it bought Bank Ehinger & Armand von Ernst Ltd from rival Swiss lender UBS.

The matter is related to unauthorised withdrawals between 1990 and 1992 from a Cantrade account of a foreign trade company established in East Germany, Julius Baer said on Friday.

The Zurich-based bank has been fighting a long running legal battle against the payment, but Switzerland’s highest court has now given its final decision, ordering Julius Baer to pay 150 million francs.

BvS was not immediately available for comment on the decision.

The payment, which includes interest, is fully covered by a provision Julius Baer booked in December 2019, the Swiss bank said.

Julius Baer said it will notify UBS of the final ruling. It previously said it would pursue Switzerland’s biggest bank for payment under the warranties agreed when it acquired Bank Ehinger & Armand von Ernst from it.

UBS did not immediately respond to a request for comment.