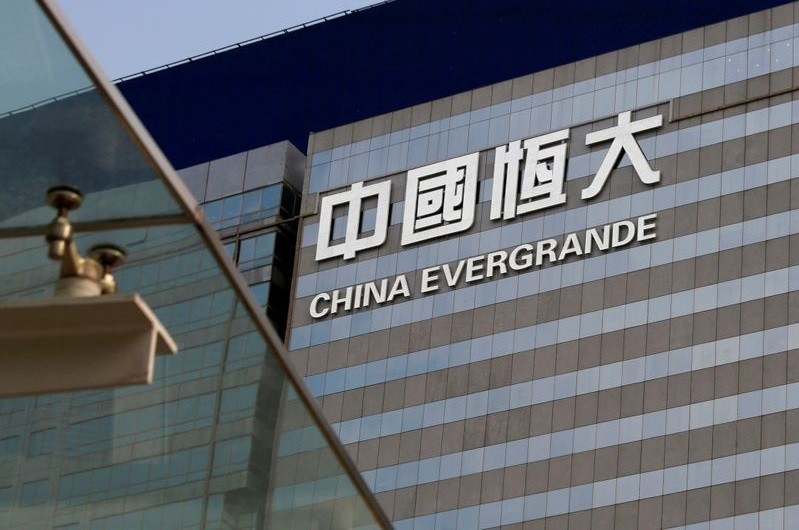 The document showed Evergrande asked a local government to support a Shenzhen backdoor listing plan before Jan. 31 or else it would need to repay over 130 billion yuan ($19.05 billion) raised for the listing, which would weigh on its cash flow.

Evergrande late on Thursday said the document which had been circulating online was a fabrication and amounted to defamation, and it has reported the matter to public securities authority.

People with knowledge of the matter confirmed its authenticity to Reuters.

Analysts including those at S&P Global Ratings have said they do not expect a liquidity crunch as the firm has various fund-raising channels, including as much as 800 billion yuan in sales this year, domestic bond issuance and spin-off plans.

On Friday, at least two onshore bonds CN155406SH=CN155407SH= issued by Evergrande Real Estate Group were suspended from trade after their prices fell as much as 30%.

The developer is under pressure to de-leverage as China’s government tackles what it considers excessive borrowing in the real estate development sector with new debt ratio caps.

Evergrande’s borrowings totalled 835.5 billion yuan at June-end, of which onshore trust loans and bank lending made up 41% and 29% respectively.

Credit-rating firm S&P downgraded its outlook for Evergrande to negative from stable, citing surging short-term debt partly due to active acquisitions of property projects in the first half of the year.

S&P also said it expected some of the strategic investors in the backdoor listing would not agree to extending the plan beyond Jan. 31, and that if half redeem their investments, Evergrande’s sources of liquidity would cover only slightly over 80% of its liquidity use.

Raymond Cheng, CGS-CIMB Securities’ head of China research, said Evergrande would likely try to renegotiate to extend the deadline for another year, as it did last year.