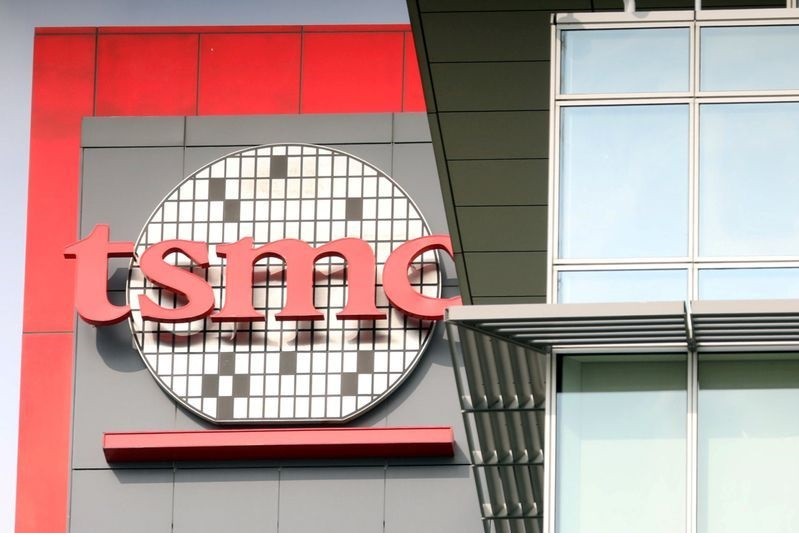 Companies such as the world’s biggest contract chipmaker, Taiwan Semiconductor Manufacturing Co Ltd, are major suppliers to the likes of Apple Inc and Qualcomm Inc, as well as Chinese firms like Huawei Technologies Co Ltd.

In July, TSMC said it had stopped taking new orders from Huawei in May and did not plan to ship wafers after Sept. 15, responding to U.S. curbs on supplying the Chinese company, which the Trump administration views as a security threat.

China, for its part, is trying to nurture tech champions of its own, such as SMIC, its biggest chipmaker, and wean itself off reliance on U.S. suppliers.

Taiwan’s chipmakers were a crucial part of the global supply chain, Tsaid told a meeting of semiconductor company representatives in Taipei, including TSMC Chairman Mark Liu.

“We attach great importance to this strategic industry, and will actively assist the industry in solving problems, to continue to consolidate the advantages of Taiwan’s semiconductor industry, and to accelerate transformation and development,” the presidential office cited Tsai as saying.

Turning Taiwan into an advanced semiconductor processing centre is a key government effort, she added.

The policies will be adopted one by one, to ensure “more abundant technical energy” for the industry and a complete industrial supply chain to enhance its key global role, she added.

Tsai hoped the joint efforts of the government and the private sector would boost the competitiveness of the industry in Taiwan, so that it can be a global bellwether.

On Wednesday, TSMC’s Liu said the deleveraging of China-U.S. supply chains and protectionism on both sides of the Pacific would only drive up costs and limit the flow of ideas.