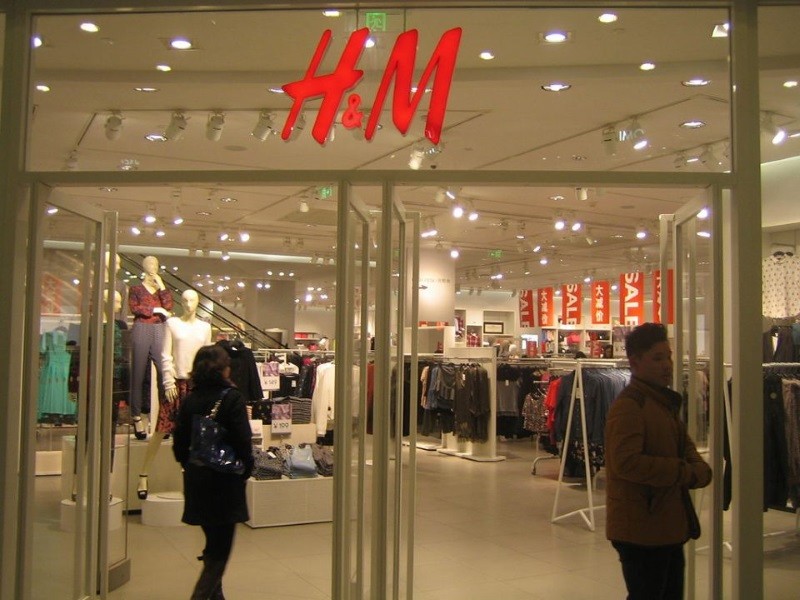 H&M bounces back from coronavirus slump

Sweden’s H&M HMb.ST, the world’s second-biggest fashion retailer, beat quarterly profit forecasts as it recovered more quickly than expected from a coronavirus-induced slump, in a positive sign for the industry.

Profit before tax for June-August, the company’s third quarter, came in around 2 billion Swedish crowns ($229 million).

That was well below 5 billion crowns a year earlier, but much higher than analysts’ mean forecast of 191 million crowns, according to Refinitiv’s SmartEstimate model, which is weighted towards more recent estimates and higher-ranked analysts.

“H&M group’s recovery is better than expected,” the company said in a statement on Tuesday. “More full-price sales combined with strong cost control enabled the company to already turn to profit in the third quarter.”

She has a ‘hold’ rating on the shares, which were up 11% in early trade, reducing their year-to-date decline to 16%.

Shortly after company veteran Helena Helmersson replaced the grandson of H&M’s founder as CEO in January, the pandemic slammed H&M, pushing it into a deep loss in the March-May quarter as sales halved.

The company, which will publish its full quarterly report on Oct. 1, has been cutting staff, opening fewer new stores than planned and permanently closing others to cut costs.

“After its Q2 results, management warned that increased markdowns would hamper its earnings by around 2-3%-points, but this now appears to have reversed to a slight positive effect,” analysts at Carnegie said in a note.

Analysts have been warning it will take time for fashion retailers’ sales to recover to pre-pandemic levels, and recent signs of second waves of COVID-19 infections in some countries have added to the uncertainty.

“We think most of this can be sustained going forward and expect consensus profit before tax upgrades for 2021-22 in the range of 5-10% following today. We also think this is a positive read for the apparel sector in general, eg, (Primark owner) ABF ABF.L, Inditex and Next,” he said.