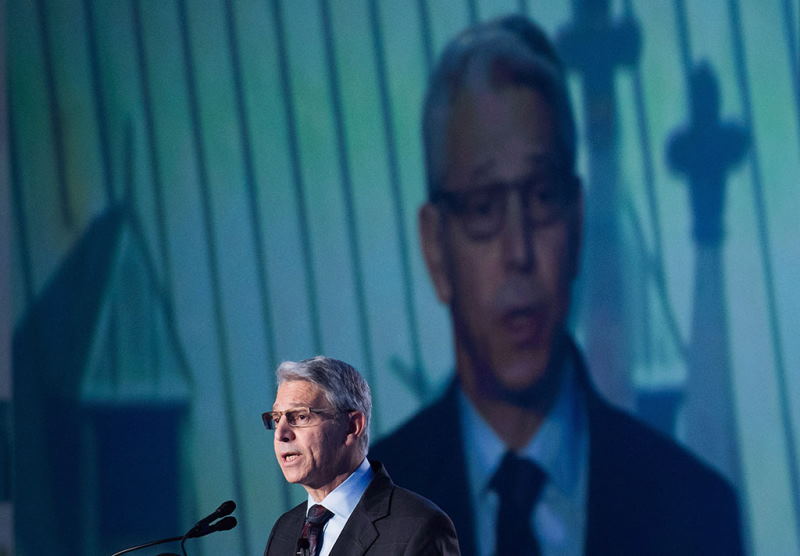 In early London trading, the yield on U.S. 10-year debt rose as high as 0.7190%, close to a two-month peak, as bond traders begin to price in a return to inflation and growth for major economies.

The broad Euro STOXX 600 turned positive in early trading to gain 0.2%, with indexes in Frankfurt and Paris both up a similar amount, though London fell 0.2%.

A day earlier, investors had dumped benchmark U.S. debt [.US] and bought stocks after a productive call between top Beijing and Washington officials stoked hopes of smoother trade relations between the world’s two biggest economies.

In another sign of a more positive mood, safe-haven gold fell 0.6%, on course for a fourth straight day of losses.

Euro zone bonds calmed, with safe-haven Bund yields rising a smidgeon after enduring on Tuesday their worst session since May as better German economic data and trade dented hunger for government debt.

For many investors, bets on looser policy – the major driver of a powerful recovery for U.S. stocks from pandemic-driven lows in March – were at the forefront.

Fed Chairman Jerome Powell is due to speak at a virtual Jackson Hole symposium on Thursday, where investors think he could outline a more accommodative approach to inflation which would open the door to easier policy for a long time to come.

“Jackson Hole is a big one,” said Jeremy Gatto, an investment manager at Unigestion in Geneva.

“Investors are expecting a bit more clarity on what the Fed is looking at. We are likely to see a high level of accommodation for some time to come.”

Earlier, MSCI’s broadest index of Asia-Pacific shares outside Japan traded flat. much stronger than in the financial crisis more than a decade ago, and is the sharpest fall since Germany began to record quarterly GDP calculations in 1970.

Market participants are looking ahead to the U.S. Federal Reserve Chair Jerome Powell’s address at the Jackson Hole symposium – his first public appearance since the central bank’s policy meeting in late July.

Investors have been eagerly awaiting details on possible changes to how the Fed targets inflation that, in the current environment, could mean the Fed sticks with aggressive stimulus measures longer than under its previous rubric.

Markets seemed indifferent to news of the first documented instance of coronavirus re-infection in a human. A Hong Kong man who recovered from COVID-19 was infected again four-and-a-half months later, researchers at the University of Hong Kong said on Monday.

Elsewhere, France said it will require travellers entering the country from the UK to self-certify that they are not suffering coronavirus symptoms or have been in contact with a confirmed case within 14 days preceding travel.