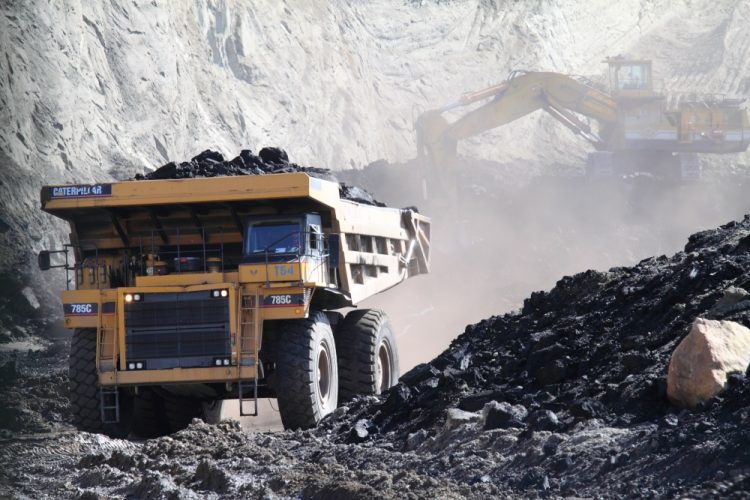 Indian Prime Minister Narendra Modi on Thursday officially launched the auction of 41 coal mines with an annual production capacity that is nearly one third of national total output.

India’s Prime Minister Narendra Modi speaks to the media inside the parliament premises on the first day of the winter session in New Delhi, India, November 18, 2019. REUTERS/Altaf Hussain/File Photo

At an opening up of mining to the private sector titled “Unleashing Coal”, Modi said he wanted India, with the world’s fourth largest coal reserves, to be a net exporter of coal.

“We are not merely launching commercial coal mining today, we are unshackling it from decades of lockdown,” Modi said, adding he wanted to turn the coronavirus crisis into an opportunity.

India, the world’s second largest consumer and producer of the fuel, and saw imports rise nearly 7% this year to 251 million tonnes, with production falling for the first time in over two decades.

In a bid to attract investments in coal mining, the government has reduced upfront payments, relaxed payment schedules and offered rebates in revenue shared with the government for early production.

“A few international players have sought clarifications on the policy and we are in touch with them,” a senior coal ministry official said without elaborating further.

The price of coal will also be linked to a soon-to-be launched national coal index, prices from which will also be used to make payments to coal producing companies, a coal ministry official said in a presentation made at the launch.

Bidding is expected to begin in August, the coal ministry said. Some 37 of the 41 mines have already been fully explored, and land acquisition, considered a major challenge for investors, has been completed in 12 of them, the ministry said.

Modi said India will spend 500 billion rupees ($ 6.6 billion) “for creating infrastructures around coal mining,” adding the country was targeting gasification of 100 million tonnes of coal by 2030.

“Four projects have been identified for this and about 200 billion rupees will be invested in them,” he said.