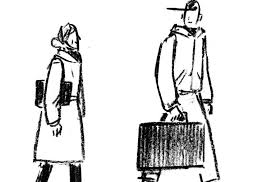 Canadian financial regulator the Ontario Securities Commission said on Friday it has dismissed a request by Catalyst for a cease trade order relating to proposed take-private deal of Hudson’s Bay (HBC.TO).

Catalyst’s request for an order requiring amendment of HBC’s Management Information Circular is granted, with the terms of such amendments and related matters to be the subject of the final order, said the regulator.