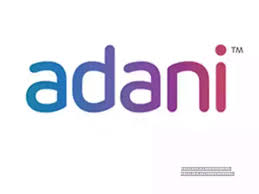 The deal is expected to trigger an open offer to public shareholders of Adani Gas, and Total may end up having a roughly equal stake in the company as billionaire promoter Gautam Adani, the report said.

Adani Gas, an arm of Adani Group, operates a distribution pipeline network of over 6,000 km and caters to nearly 350,000 retail customers, the report said.

Total and Adani Gas were not immediately available for comment.